Dried beans are some of the most versatile kitchen staples, which is why they are often included in many pantries. Not only do dried beans keep for long without spoiling, but they are also extremely easy to prepare, cook and store as well as customize for tasty inexpensive meals.

Different types of beans are grown in various parts of the world. Belonging to a family of legumes, beans are some of the most ancient human foods in the world. Depending on the species, legumes vary in terms of taste, texture, and shape. Although legumes are a wide category that consists of lentils, peas, and beans, legumes can also be split into soft and hard beans.

Lentils, legumes, and beans can either come dried or canned. Canned beans tend to be more expensive than dried beans, which is why people often prefer using dried beans over canned ones. For beans, lentils, and legumes to be prepared properly, it is important to first make sure that they are rinsed well in cold water in an effort to remove excess salt, as well as to make them easier to cook and digest while making them less gas producing. For proper cooking to occur, it is also vital to categorize beans into either soft or hard beans so that they can be prepared and consequently stored properly.

Soft beans generally do not require any soaking before preparation. The minimum cooking time required for soft beans is typically 8 minutes. Other beans tend to be softer than other and these types of soft beans include but not limited to:

Unlike softest beans, soft beans do require some soaking time for them to be prepared properly. Soft beans need to be soaked for at least 4 hours before they can be prepared. After soaking, the beans should be cooked for 9 to 12 minutes before being served or frozen for storage. Types of soft beans include:

Unlike soft beans, as the name suggests, hard beans do require soaking time before they can be prepared. As a rule of thumb, hard beans should be soaked for at least 8 hours and subjected to cooking times that last between 12 and 15 minutes. Types of hard beans consist of:

Soybeans are by far the hardest beans to prepare, which also means that they require the longest soaking and preparation time for them to be consumed safely. At a minimum, soybeans should be soaked for at least 24 hours before they can be prepared. At a minimum, they should also be cooked for at least 25 minutes to half an hours before they can be served safely.

Whenever cooking with dry beans, you should only soak them in soft water as they tend to harden if soaked in hard water. If you live in a hard water area, can try adding a pinch of baking soda to the soaking pot to make the process easier and faster. 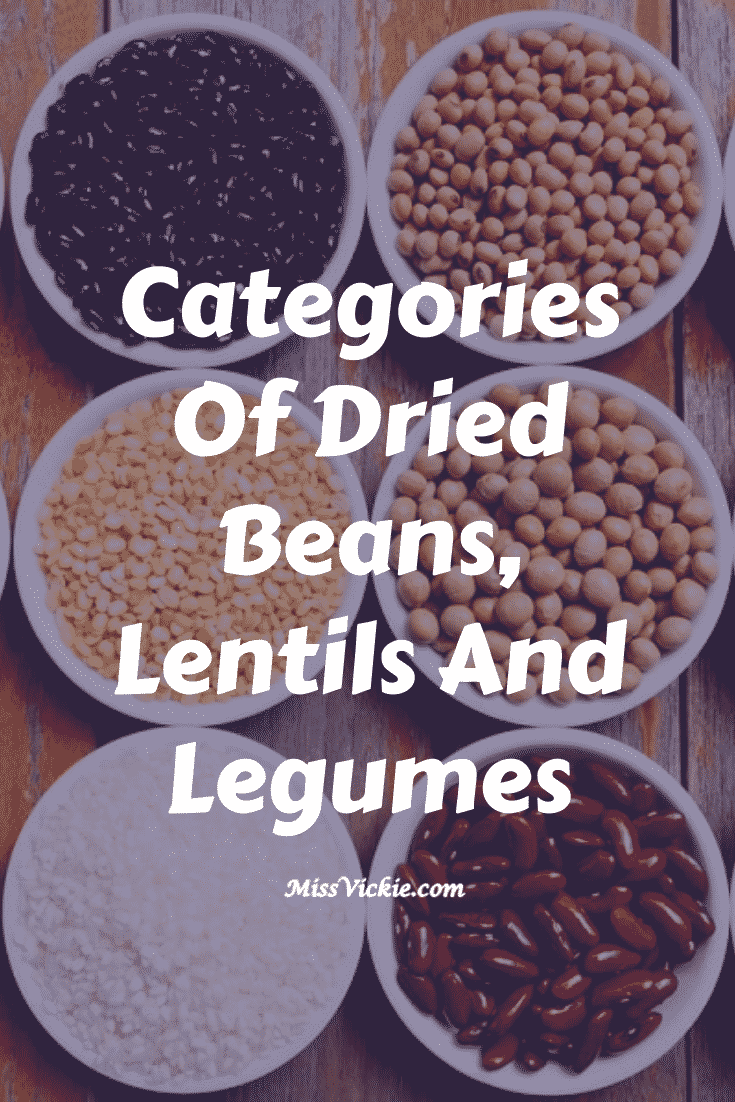