Every day, new kitchen appliances are launched which allows people to set the appliance, forget about it, and it will cook the food for you. It’s safe to say that everyone has an Instant Pot, slow cooker, or a Crock-Pot. In the majority of cases, Crock-Pot and slow cooker are used interchangeably, which is why people as “can I use a Crock-Pot instead of a slow cooker?” If you have been wondering the same, read below because we have all the answers you need!

Can I Use A Crock Pot Instead Of A Slow Cooker?

Using Crock-Pot In Place Of A Slow Cooker – Is That Possible?

The Crock Pots are designed with high and low heat settings, but some models have changed over the course of time, and the modern ones are designed with digital timers. In fact, there are some with smart features that can be controlled with a smartphone. However, slow cookers have advanced as well since they are designed with different cooking functions, such as slow cooking, sautéing, searing, and steaming.

Be it a slow cooker or a Crock-Pot, both of them are designed to use moist heat for cooking food for a longer time period and have similar appearances with the familiar heating elements, lids, and pots. The slow cookers are suitable for tendering the hard and tough meat options but are equally amazing at making delicious drips and weekend meals. It wouldn’t be wrong to say that both these appliances can be used to cook the same food items, and both of them promise delicious outcomes. 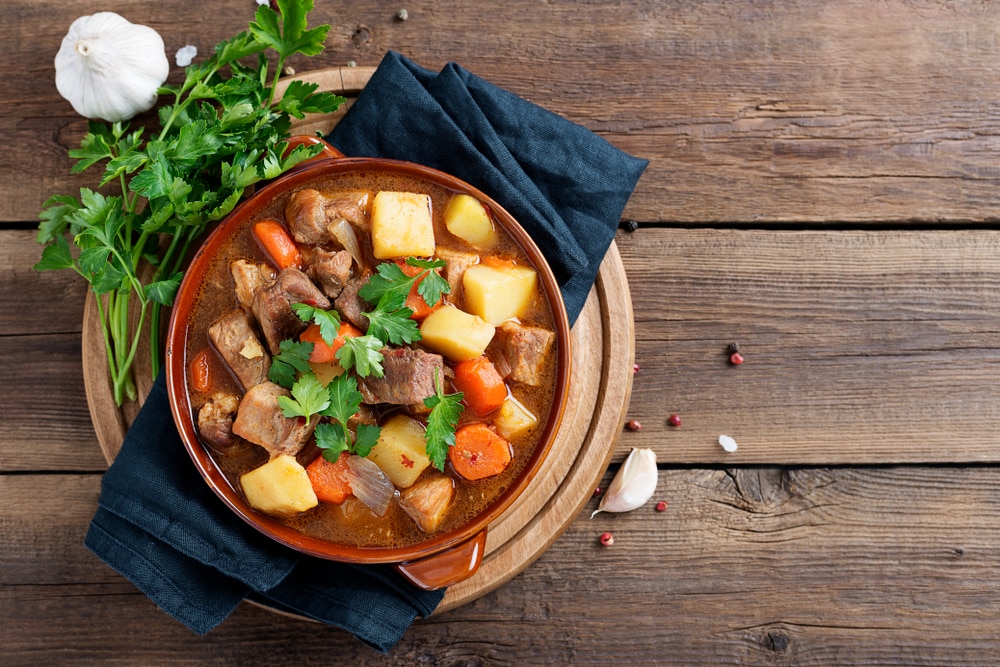