Mushrooms are widely used in our recipes. Ranging from salads to pizzas to pasta, the mushroom is the ultimate ingredient. There are different types of mushrooms out there, and wood ear mushroom is one of them. If you are a fan of Chinese cuisine, you have probably heard about wood ear mushrooms, but they can be hard to find outside China. For this reason, we have the wood ear mushroom substitutes for you!

Wood Ear Mushrooms – What Are These?

These mushrooms have to be boiled for one to two minutes before they are added to the recipe. It’s safe to say that these mushrooms are available at low costs and are found in Asia pretty easily. Now, let’s have a look at the wood ear mushroom substitutes!

The cloud ear mushrooms don’t have gills or stems. It has a cup shape with a thin appearance, and the edges are ruffled. These mushrooms have a darkish-yellow-brown color. However, the mature version will have a black or brown color. In China, these mushrooms are known as black treasure and are available in dried as well as fresh form. 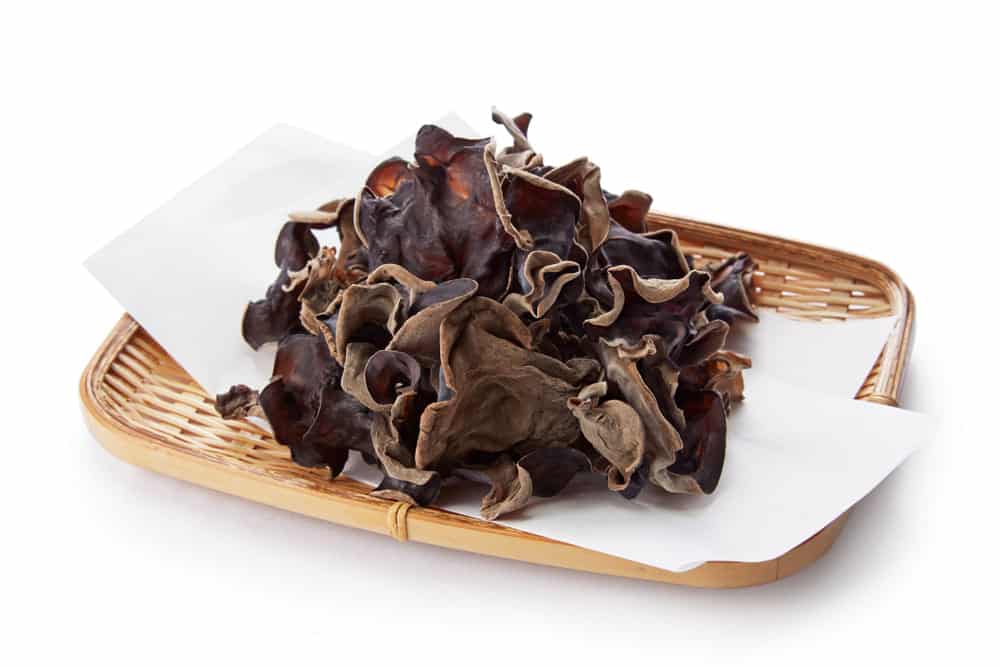