Pepper is a vital spice or seasoning used in most recipes. It is usually used in combination with other seasonings such as salt. It is actually one of the most popular seasonings that you can easily get access to around any part of the world.

Why Is Pepper So Expensive?

As pepper is a common spice that has a wide variety of use in different recipes, people often wonder why it is so expensive. All other spices like salt can be found much cheaper as compared to pepper which raises the same question on most people’s minds.

Using this article, we will be taking a look at all the reasons why this particular spice is more expensive. We will be listing and explaining every single reason in detail. So, without wasting any time further, let’s get started!

One of the prime reasons behind the high price of pepper is its production cost and process. The whole process behind making and refining pepper is quite extensive as compared to all other spices and seasonings.

It is also worth mentioning the fact that these harvests are actually seasonal because of which the production results aren’t that high, ultimately resulting in a price hike. Similarly, the process of planting peppers requires labor as things like preparing the garden as well as the planting, cultivating, and harvesting are all important parts of the whole procedure of obtaining peppers.

As mentioned earlier, pepper is actually one of the most in-demand spices around the whole world. Due to the international demand for pepper which seems to be increasing by the day, the consumption rate has been annually exceeding the production rate. This is why you may notice pepper to be more expensive when comparing with other less consumed spices.

Just like we have explained previously, pepper needs to undergo various processes before it can turn into the spice, we all love. The processing involved in refining and making pepper calls for increasing the cost as extra effort is involved in making the product.

This is also the reason why white pepper is usually the most expensive pepper. It has to go through extra processing which also results in extra wastage. The resulting pepper is also lesser in quantity as compared to red and black pepper.

Pepper is one of the spices that come with a number of health benefits. Both white and back pepper contain around 5-10% of Piperine and other molecules which are effective in giving people relief from pain caused by certain diseases.

Likewise, pepper’s also known to prevent or reduce inflammation and help protect the neural system. Ultimately, pepper helps in promoting the functionality of the brain. Interestingly enough, pepper also contains certain antibacterial properties, which is one of the reasons why it is mostly used with salt. This helps in preserving food for longer periods of time.

As being one of the most popular spices in the world, pepper is an internationally recognized seasoning that is used in a variety of different ways. Certain individuals even go as far as calling pepper the king of spices or seasonings.

There is no denying the fact that pepper is a critically acclaimed spice that is absolutely adored by most people. However, when buying yourself pepper, you might ask the question of why pepper is so expensive. While there are a number of reasons behind its high price, you should be able to find all of them in this article. 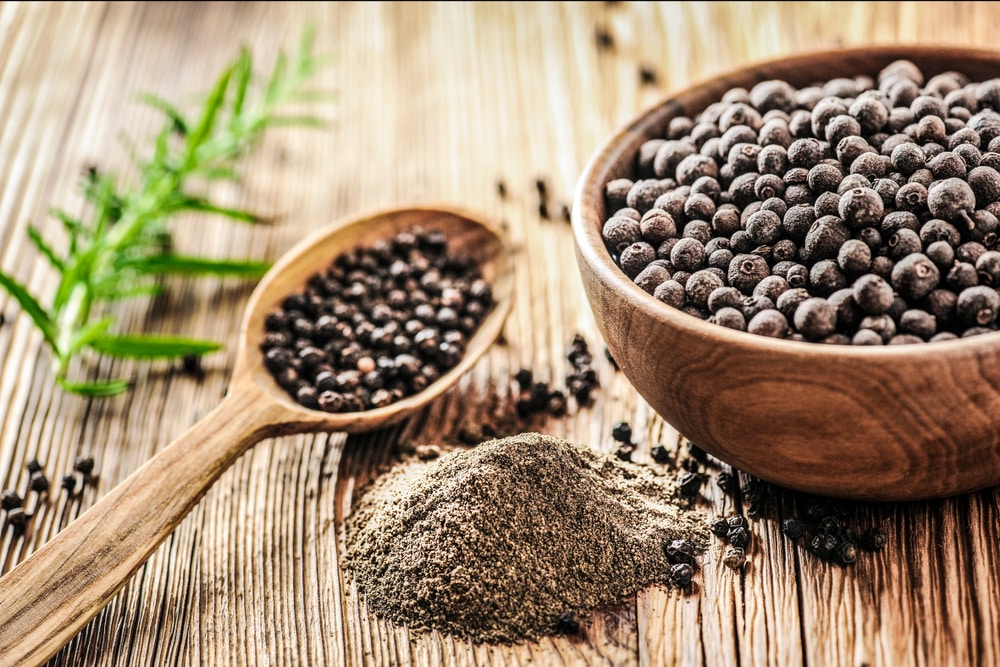