Food is a source of energy and fuel for life. One has rightly said that food is the romance of taste buds. And some foods have earned fame due to their kinds and taste. However, you have witnessed that few foods have notable names attached to them, as we call cow’s meat beef, pig’s meat pork, and deer’s meat venison. But a few people know the reason behind these epithets.

In this article, we will delineate why deer meat is called venison? How venison name associated with the deer meat? And what if deer meat had no special name? The draft will debrief the topic, so you become more aware of food naming.

Why Is Deer Meat Called Venison?

Dear meat is the rarest commodity as it is not readily available in supermarkets. If you ever had a chance to eat venison, you would know its flesh quality and unique texture and flavor. The venison word is derived from the Latin word ‘venor,’ which means hunted or pursued or traced. Basically, dear meat earned venison title because it is the meat of the game animal. Therefore, if you wish to enjoy venison food, you have to either hunt or pay large bucks.

How Venison Associated To The Dear Meat?

Like human history, there is a food history too because it is the part of the culture having a long relationship with the man’s living. So, whatever names we associate with foods have historical and cultural origins. There were royal forests and gardens where kings and their close aristocratic creed had access to hunting the animals in the past time. As there was no authorization given to the ordinary people to hunt there, they rarely or never tasted deer’s meat.

It was also the part of the royalty that what common man cannot eat, that food becomes unique, and a symbol of honor and prestige only meant for kings and upper class. In this way, deer meat got the title Venison.

What If Deer Meat Had No Special Name?

Man cannot change the past either pin pointedly foretell the coming future. But, we can suppose that if venison was not the name of deer meat, then what will be the alternative name to it. Here, there is two probability. One it might have another name while all the things remained the same. And second, the deer was too common on earth, and everyone has the reach.

In the first condition, we might have another special name of deer meet if not venison. It would be forest meat or quick meat as deer live in the forest and has a fast speed. However, in the second supposition, it would be called meat, as goat meat is known.

In a nutshell, venison is the official name of the deer meat. If deer is alive and kicking or dead, we cannot call it venison, but, once we hunted deer and slaughter the deer. It will be known as venison. We have placed all the critical information regarding the topic to enhance your understanding of how food won the names. If you have any kind of queries, we will encourage you to write in the comment section. 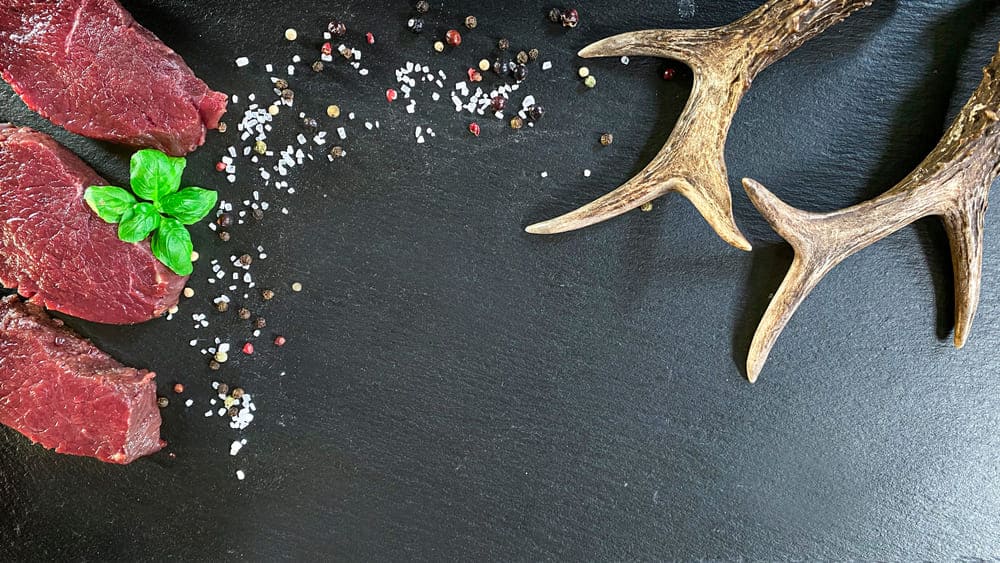