Beef is inarguably one of the most popular types of meat out there, and perhaps even one of the most popular types of food out there in general. There is a lot to love about it, and this especially refers to the great taste that it has when prepared correctly. But even other than that, there are many things such as the versatility of beef and how it can be used in so many different ways. Not only that, but it also has a great texture to it and a juicy, tender feel that makes it a pleasure to eat.

But, one thing that not lots of people know about is that there are many different types of beef out there. One of these is just regular plain beef with no special bonuses which is found most commonly, and one very special type is Angus beef. Many users have asked us about what the difference is between Angus and regular beef. If you’re one of many also wondering this, continue reading as we compare the two in detail while also discussing the differences between them.

What Is The Difference Between Angus and Regular Beef? – Our Detailed Comparison

The first and main difference between the two that’s worth mentioning is the source from which both these types of beef come. Beef of any kind obviously comes from cattle, which includes both cows and bulls. However, what most people don’t know is that there are many different types of both these cows and bulls out there. Regular beef comes from a wide range of different types of cattle, whereas Angus beef is actually exclusive to one type of cattle only.

Angus beef comes from a type of cattle known as the Aberdeen Angus cow, which is one of the most popular types of cattle in the entire US. This type of beef is exclusive only to them, and the difference between them and regular beef is very clearly noticeable when compared side by side. So, now that we know exactly where these two types of beef come from, let’s get down to their differences in other aspects.

The next most important thing between the two which is directly influenced by the type of cattle is taste and texture. It goes without saying that when the type of animal is completely different, the taste that they hold and the texture that they have will be quite different as well. There’s not much to say about the taste since most are already familiar with it, but regular beef is quite thick compared to chicken and some other meats of the sort. However, it is also quite think compared to some types of other beef.

One such example of this is Angus beef. Angus beef is very different in texture, and that is because it is much shorter and thicker than regular beef. It is chewier, meatier, and has a fattier feel to it. As for the taste, there are certainly many similarities with regular beef. However, there are also differences. This includes a stronger taste because of the higher fat quantity. Angus beef simply has more flavor to it in general, and that’s exactly one of the main reasons why it’s so popular.

Comparing the different types of foods that these two can be used for is also an important step. But that said, there actually isn’t much of a difference between the two in this department. Both Angus and regular beef can be used for just about all of the same recipes. There are some in which Angus isn’t recommended because of its stronger taste and texture, but overall there aren’t too many restrictions between which type you should use over another.

As for the quality, it must be said that Angus beef tends to be the better option between the two. It’s superior in most ways. The differences aren’t completely noticeable at first, but once users compare the two side by side, it’s more than likely that they’ll prefer Angus beef over its regular counterpart. That’s about all there is for the important differences between the two. If you’ve read this guide thoroughly, then you know everything there is to the contrasts between them. 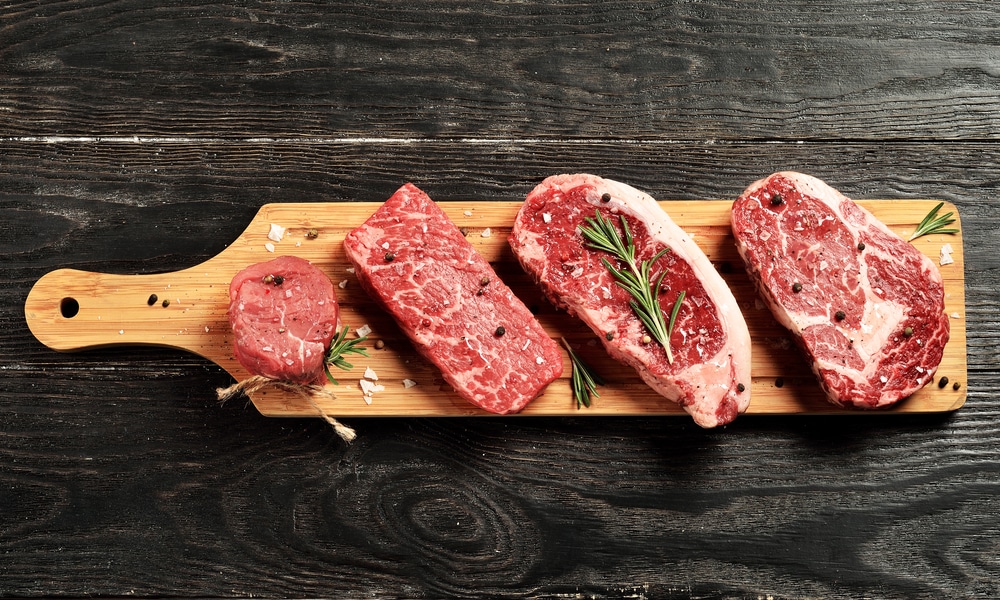