Cheese is undoubtedly one of the favorite dairy food items. It has taken its place in almost everyone’s kitchen. Be it morning’s healthy breakfast or afternoon’s delicious lunch, people love to pair cheese with slices of bread to make themselves a valuable meal. Now there have been quite a lot of disagreements and confusions regarding grilled cheese and toasted cheese. Different people have different definitions for both of these scrumptious quick dishes. Some say they are the same. However, they are not the same. Despite having a lot of similarities in ingredients and tastes, toasted cheese and grilled cheese are still two different dishes.

To settle things down for you, we have compared these two superior and quick cheese-based dishes. Read on to know the possible differences between toasted cheese and grilled cheese and let’s decide which one tastes better.

In toasted cheese, a slice of cheese is just placed on a toasted pair of bread slices while grilled cheese has the cheese slice grilled smoothly in a griller or simply a pan and then sandwiched between two bread slices. This is the main and most understandable difference which we believe many people already know.

Moreover, grilled cheese requires an extra item. That is butter. The nutty and creamy taste of butter spreading on the bread slices along with cheese makes grilled cheese different from toasted cheese.

How Do You Make Toasted Cheese Sandwich?

In toasted cheese sandwiches, there are just two slices of bread toasted in a traditional toaster with the cheese on top.

In one method, you take two slices of fresh bread and toast them inside the conventional toaster. Just when your bread slices pop out of the toaster, you place them out on a plate and immediately put a cheese slice in between them. That’s it.

How Do You Make Grilled Cheese Sandwich?

Toasted Cheese Vs Grilled Cheese. Which One Is Better?

You are here because you love cheese, right? That’s why any quick appetizing dish that has cheese in it will intrigue you. Whether you make grilled cheese or toasted cheese sandwich, they both are going to boost your mood. Especially, when you pair these sandwiches with a bowl of tomato basil soup, the crispy and tender taste with a piping soup lifts your mood to a big extent.

People having an interest in melted cheese dishes will most likely prefer grilled cheese sandwiches as they have the perk of buttery taste as well. While those who love to experience a tender and solid bite of cheese bite will prefer a toasted cheese sandwich.

So, deciding whether the toasted cheese sandwich is the best or grilled cheese, is very hard since both tastes so good. 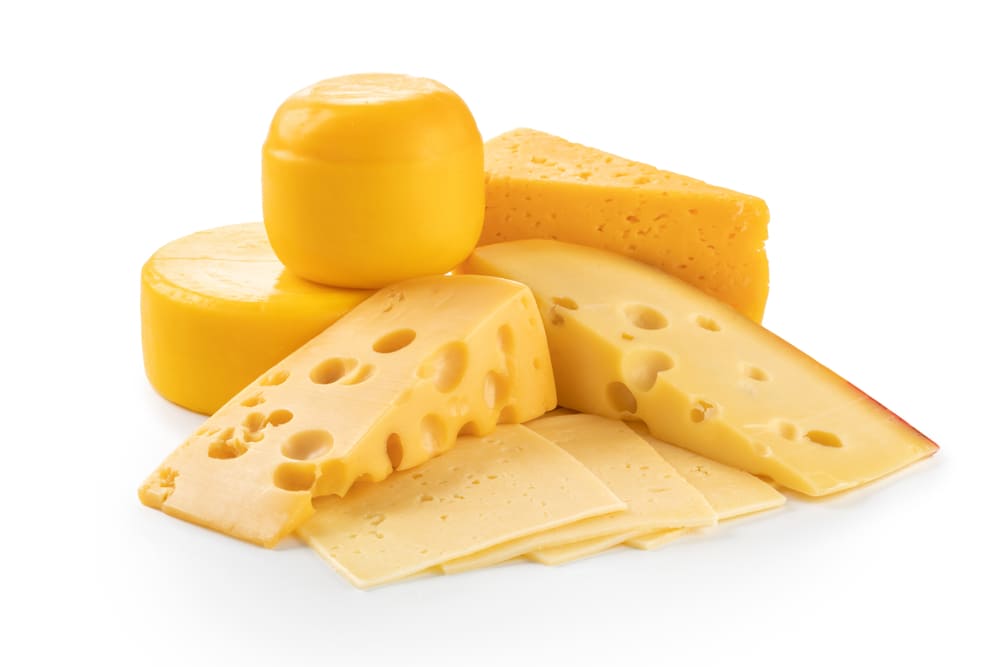