Thermador is a high-end and popular electronic appliance brand, and they have some of the best ovens. The ovens are integrated with multiple heating elements, including broil elements and bake elements, as both of them are essential for baking and cooking. This means that if the heating elements are damaged, it results in operational and cooking issues. So, if your oven isn’t heating up, we are sharing information about Thermador oven heating element replacement!

Thermador manufactures some of the best home appliances, and ovens are one of them. Irrespective of which oven you choose, it has been integrated with the heating elements as they are essential for cooking and baking. However, if you need to replace these heating elements for any reason, we are sharing the instructions;

To replace the bake element in the Thermador oven, you can follow the below-mentioned steps;

If you want to replace the broil element in the oven, follow these instructions;

These are the easiest ways of replacing the heating elements of your Thermador oven. However, you should always let the oven cool down and disconnect it from the power source before you begin the replacement process. In case you don’t have sufficient experience, hire an electrician to replace the heating elements for you! 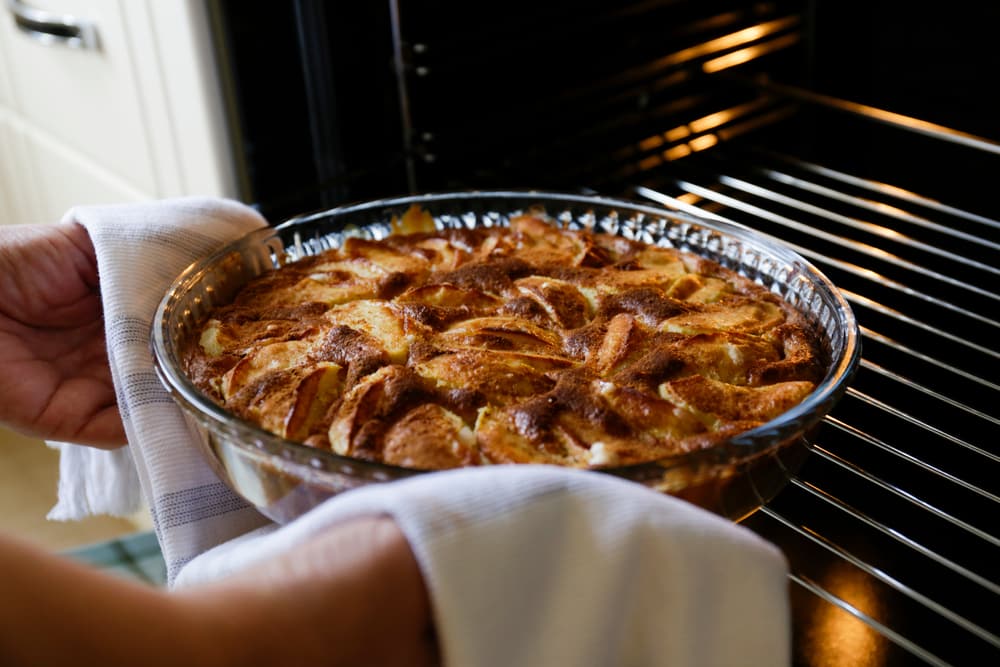