If you have a knack for coconut or love the coconut flavor, we are certain that you like coconut butter. Truth be told, coconut butter is a revelation in the field and can spruce up desserts or toasts.

On the contrary, coconut butter can be extremely expensive, but there are some suitable substitutions for coconut butter. With this article, we are sharing the details about coconut butter and the alternatives!

In addition, coconut butter adds an amazing flavor to smoothies and can be used as a dip for waffles. Some people also use coconut butter for apples. The best thing about coconut butter is that it can replace conventional butter in vegan recipes. Coconut health can be bought from some grocery stores and health stores. Now, let’s check out the substitutes!

Yes, we understand that peanut butter and coconut butter have different flavors, which is why it’s only a good substitute for replicating the consistency and texture. That’s because peanut butter is a spread made from roasted and grounded peanuts. However, it has sweeteners and salt for enhancing the flavor and texture. Peanut butter is widely used in different countries and is readily available.

Peanut butter is rich in nutrients as it includes proteins, dietary minerals, and vitamins. It can be used on toast, waffles and can be eaten with fruits. In addition, it can be added to smoothies and desserts. Peanut butter has a salty flavor with a crunchy texture. However, it doesn’t have a coconut taste, so only add to the recipes when you want to replicate the texture and consistency of coconut butter.

There are roasted as well as raw almond butter available, but it depends on the types of almonds used for making almond butter. So, if you want to replace coconut butter with almond butter, we suggest that you do it for baked goods, waffles, and toasts. Obviously, there is a difference in flavor, so you can only copy the consistency.

Also, cashew butter is suitable for replacing coconut butter in smoothies for adding rich consistency. Last but not least, cashew butter can be spread on toasts and waffles. 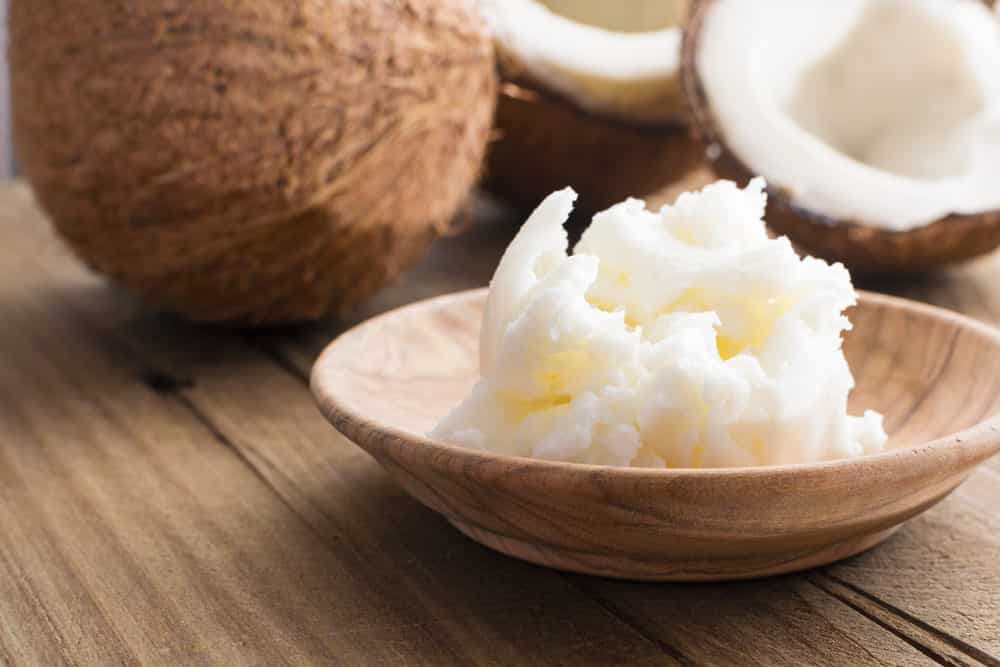