The shiitake mushroom is one of the most popular types of mushrooms available. Its savoury taste and meaty texture make it a great and valuable addition to a huge number of different recipes. But, the mushroom can be a bit rare in a few select areas.

This means that it is seemingly impossible to cook a lot of different foods that feature the shiitake mushroom in these areas, at least it seems so in the eyes of many people. This isn’t true at all though, as there are lots of great alternatives for it.

If you live someplace that doesn’t have shiitake mushrooms in abundance, if you simply don’t have the ingredient currently on you, or if you just don’t wish to or can’t add for any particular reason, there’s no need to worry about whatever recipe it is you’re trying to follow.

There’re many great substitutes for the famed mushroom type that are used all across the world. We’ve listed some of the best ones of these alternatives directly below along with the exact reasons why they make for great shiitake mushroom replacements!

As for their taste, they have both a very similar texture as well as taste when compared to the shiitake mushroom. They’re quite firm and have a rather tender and meaty texture when prepared correctly. This makes them effective alternatives in a number of different recipes. Portobello mushrooms taste meaty too, meaning that their texture isn’t the only aspect of theirs that features this trait.

This is an addition to this list that’s a rather unique one that a lot of people don’t know much about. Despite it not being as popular as some of the other alternatives, it is easily just as effective in every regard. In fact, it is a very preferable alternative too if the main reason why you’re not using shiitake mushrooms in the first place is because you and/or anyone else meant to eat your cooking are allergic to mushrooms.

Tempeh is the only alternative on this list and one of the only great substitutes for the shiitake mushroom in general that isn’t another type of mushroom. The reason why it makes for a great option is because it still tastes like mushrooms while having no mushroom-related contents inside of them. They’re also filled to the brim with umami, which give them a good meaty texture and taste. All this makes it a similar tasting alternative for anyone, and an especially safe one for those allergic to mushrooms.

Up next is another very common substitute you’ll see being used a lot. In fact, it is one of the most widely used and recommended options of all, and much like the other alternatives mentioned before it, the crimini mushroom has lots of good reasons for being this way. It is considered a part of the Portobello mushroom’s family, and is very similar to it in many different ways. It has a very similar texture and a very similar feel to it.

Since both the crimini mushroom and the shiitake mushroom have all these similarities with the Portobello mushroom, you can connect the dots together to realise that they have many likenesses with each other too. In fact, it is an even better substitute in some cases thanks to its firmness and savoury taste that is almost completely identical to the shiitake mushroom.

It can be used as a replacement for it in several different recipes, making it a versatile substitute that you’ll find being recommended to you a lot by many. To finally come to a close, there are a few other popular substitutes for the shiitake mushroom to try too, but these three are definitely at the very top of the lot. 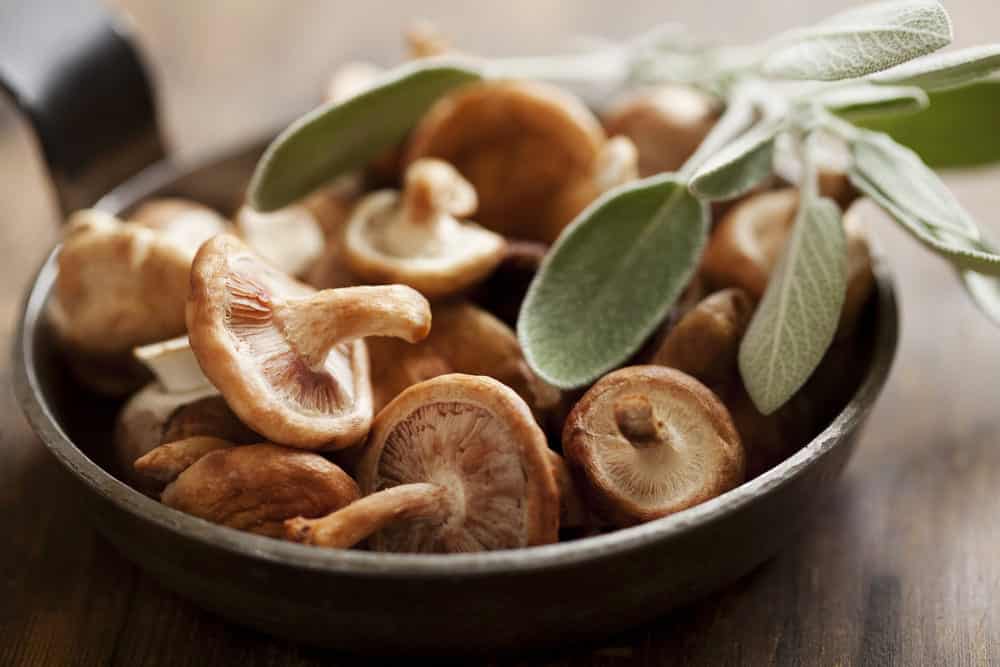