Curing the meat is a regular activity and it’s more evident where people like to store meat for a longer time period. For this purpose, brine is made with high salt content and water – the meat is put in the brine for curing and tenderizing the meat. Since salt is the primary ingredient, it’s important to use the right salt that delivers the best curing outcomes. So, to know more about kosher salt and substitute for kosher salt in brine, read the post below!

Substitute For Kosher Salt In Brine

What Is Kosher Salt?

Kosher salt is one of the most popular salts in brining as well as in other recipes, given the unique texture. It has a flaky and coarse texture and this texture actually adds an interesting touch to the dish. In brines, it is added to water to make brining solution for curing meat but it’s also used as finish salt in various dishes. Kosher salt doesn’t have many additives and is quite convenient to find. It is made from salt mines and seawater and boasts a bright yet mild flavor.

The kosher salt can stick to the meat that helps draw out more liquid, resulting in koshering. It is quite an affordable solution and can be easily found in grocery stores. As far as the uses are concerned, kosher salt can be used in brining, pickling, making spice rubs, and canning. Also, it’s what you see on the rims of margarita glasses. All in all, a few substitutes of kosher salt include;

We have already mentioned sea salt but that has a coarse texture. On the other hand, you can also opt for fine sea salt. It’s obvious that the texture will be finer, so make sure that you use less to replace kosher salt in the brine. To illustrate, for 1 teaspoon of kosher salt, you can add ¾ teaspoon of the fine sea salt. 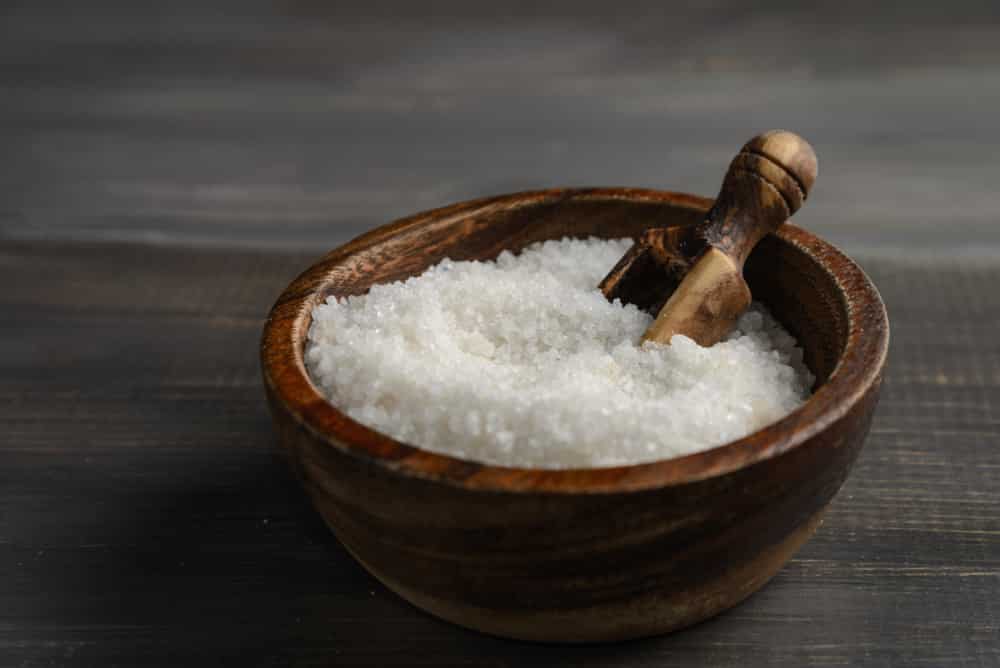