Maytag is much bigger now than it was over a century ago when it was first founded. There have been lots of improvements made to the company and the way it works ever since. One such improvement that comes to mind is seen in their product range which has a lot more variety now.

Instead of only retailing washing machines, they also offer other things, such as fridges. One of their most popular options is the Skybox. While the Skybox by Maytag is great, it sometimes might not be cooling. Here’s what to do when that happens.

Skybox by Maytag Not Cooling

The main reason behind the Skybox by Maytag not cooling is a faulty compressor. This is something that’s a result of continued use and in most cases, it’s inevitable with cooling devices like these if you’ve had them for long. The first thing to do would be to confirm that the compressor is indeed the root of the issue by inspecting it with the help of your Skybox’s manual.

Once the cause of the problem has been confirmed, there are a few different ways to go about fixing the issue. The first way would be to check the warranty. The Skybox by Maytag tends to come with a warranty. If it isn’t cooling, you should be able to get a replacement for it. However, if it’s past the warranty date then you should look for replacements online.

The thermal switch is an important component in any Skybox because of the function that it performs. This function is to keep the flow of power in check. It does so by monitoring the electric current as it flows and then cuts out all power to the Skybox if said current ever gets too powerful for the system to handle. This keeps the device safe, along with keeping the users safe well.

There isn’t much that can be done about a faulty thermal switch in terms of solutions. You’ll almost definitely have to get a repair person to take a look at things for you. They’ll then decide if something can be salvaged or not. In a majority of cases, they’ll have to end up replacing the thermal switch in a user’s Skybox.

One other common reason for this issue is the starter relay or specific issues with said starter relay. This component is the one responsible for providing current to the thermal switch and Skybox in the first place. It provides a sudden jolt initially, but in some cases, it never stops providing said jolt.

This leads to a problematically consistent flow of energy into the Skybox which the thermal switch then picks up and ends up stopping the appliance as a result of. This will result in all cooling being halted. Make sure to check the starter relay and to find an appropriate replacement for it if it is in fact to blame. 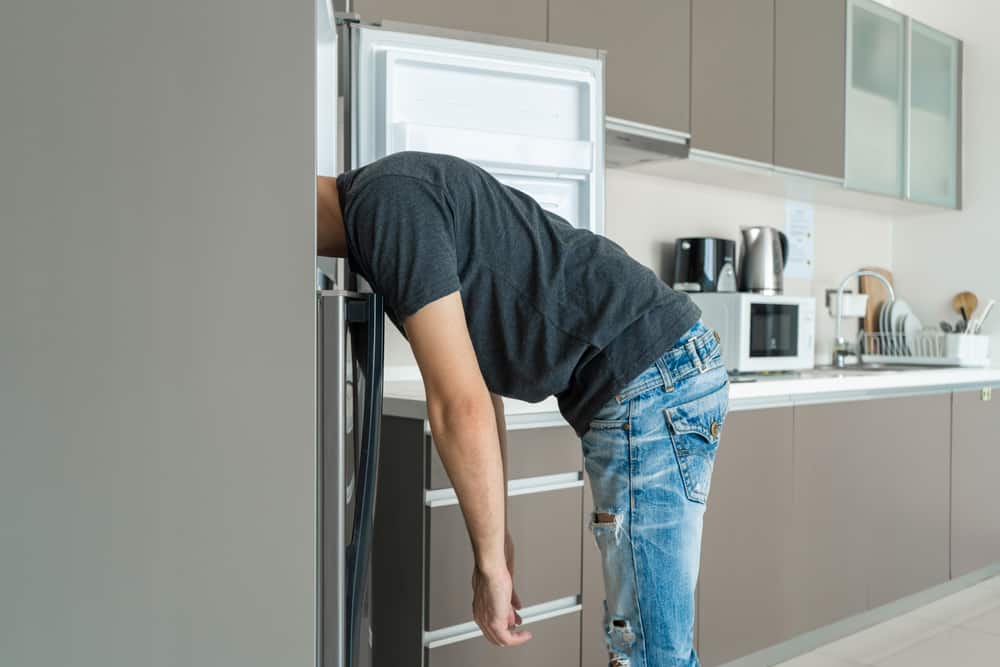