Sansho pepper comes from a shrub that commonly grows in Japan and occasionally in some areas of South Korea. The leaves and seeds of the Sansho pepper plant are used in cooking for multiple purposes. The sansho pepper stands out in its culinary use due to its tangy lemon flavour, along with its intense pepper flavour.

There are multiple ways Sansho pepper is used, from fresh seeds to dried leaves. It adds a different flavour at each step of its growth. Fresh Sansho pepper is less spicy, while dried Sansho leaves are the most aromaticand flavorful.

Sansho Pepper is used as marination, while in some cases, fresh sansho leaves are used to garnish in the end. This pepper is added to sushi to add additional flavour. Sansho pepper is also famously used to cook eels and is always used as a garnish on top.

Sometimes Sansho Pepper is also added to beans and is widely enjoyed in many parts of the world. Getting your hands on fresh Sansho pepper might get a little challenging. If you can’t get any Sansho pepper, here are a few alternatives you can use instead.

The most straightforward and favourable alternative is to make your own paste. If you’re in a hurry and you can’t spare a few minutes to run to the closest superstore, here’s what you’ll need. First, half a teaspoon of groud pepper, make sure the ground pepper is fresh and properly ground. Then take a lemon and zest it; keep zesting till you get half a teaspoon of fresh zest. Mix the two properly and add them to the recipe you’re cooking.

Since sansho pepper is a mixture of spicy and sour, ground pepper and lemon zest would add wonderful flavour.

If you’re cooking some rice or noodle recipe that uses sansho pepper, don’t think twice before replacing it with Shichimi Togarashi. Shichimi togarashi is also a Japanese spice and is also called the Japanese spice mixture containing seven colours.

Lemon Pepper is a wonderful alternative to Sancho Pepper and is as rich in flavour as sansho pepper is. Lemon pepper is best for marinating chicken and beef steaks. Also, it adds a wonderful flavour to shrimps and fish. If you don’t have Lemon pepper available, you can always make it easily. All you need are three ingredients. Some dried zest could be from any citrus food, powdered pepper and salt. Mix the three ingredients and use it as an alternative to Sansho pepper; you won’t regret it.

Sichuan pepper isn’t pepper, like the name says. They are dried berries that come from an ash tree, but they offer fantastic flavour. Unlike the name, Sichuan pepper is rich in citrus aroma and has a strong spicy taste. It is used in multiple recipes and can be used as a substitute for Sansho pepper. Back in ancient times, Sichuan pepper was used for its remedial properties to treat skin diseases that included eczema and many more.

If you don’t have any Sansho pepper around, you can easily use any of the substitutes mentioned above. The dynamic taste of Sansho pepper is hard to replace, but you have some fantastic option to choose from. Making your paste using ground pepper and lemon zest is the easiest option.

It adds the citrus flavour along with the busting spices of ground pepper. Or you can choose between Shichimi Togarashi and Nanami Togarashi, both of which are of Japanese origin. 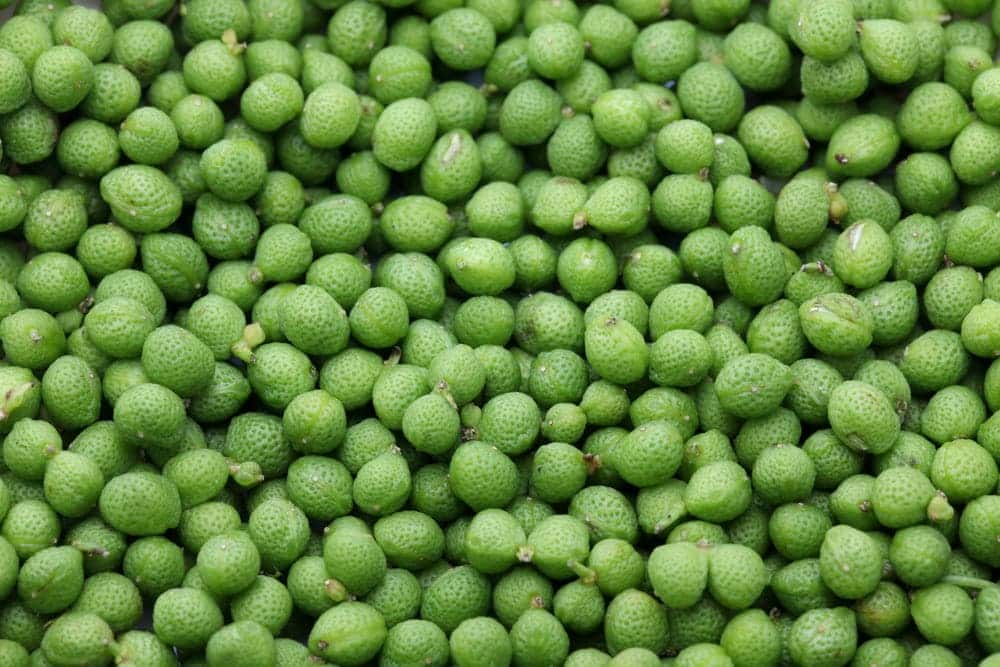