A rice cooker can explode, but the chances of that happening are extremely minute.

Accidents can happen regardless of rice cooker safety features. The most probable one is pressure vent malfunctioning. The pressure vent can get clogged up or stop working due to a hardware malfunction. Whatever it may be, if this happens, the pressure is going to build and you will end up cooking a rice fountain. So make sure of the vent’s functionality before cooking, and don’t, for any reason, apply constant pressure on the rice cooker’s lid.

Rice cookers or any other cooking appliance that has electricity flowing through can explode and cause severe injuries.

It can be an internal or an external explosion, both caused by a short circuit. The most common reason aside from a faulty wire is bypassing the thermal fuse. Sometimes uneducated electricians when fixing a thermal fuse problem, connect the wires without inserting a new thermal fuse in-between. This is an extremely dangerous thing to do. Not having a thermal fuse can cause, electrical overload, overheating, and a short circuit, and the three of them combined can cause an electrical explosion. Make sure to bring your rice cooker to a certified electrician for proper fixing.

The other faults that can cause circuit overload are a faulty power cable or degraded internal wiring. Both of them are caused by long term use, load shedding, and power spikes. Whenever you notice the rice cooker overheating, turn it off and bring it to a certified electrician. Make sure to get your rice cooker thoroughly checked and if possible buy a new one. Because ten thousand dollars’ worth of hospital bills are more expensive than a hundred dollar rice cooker. 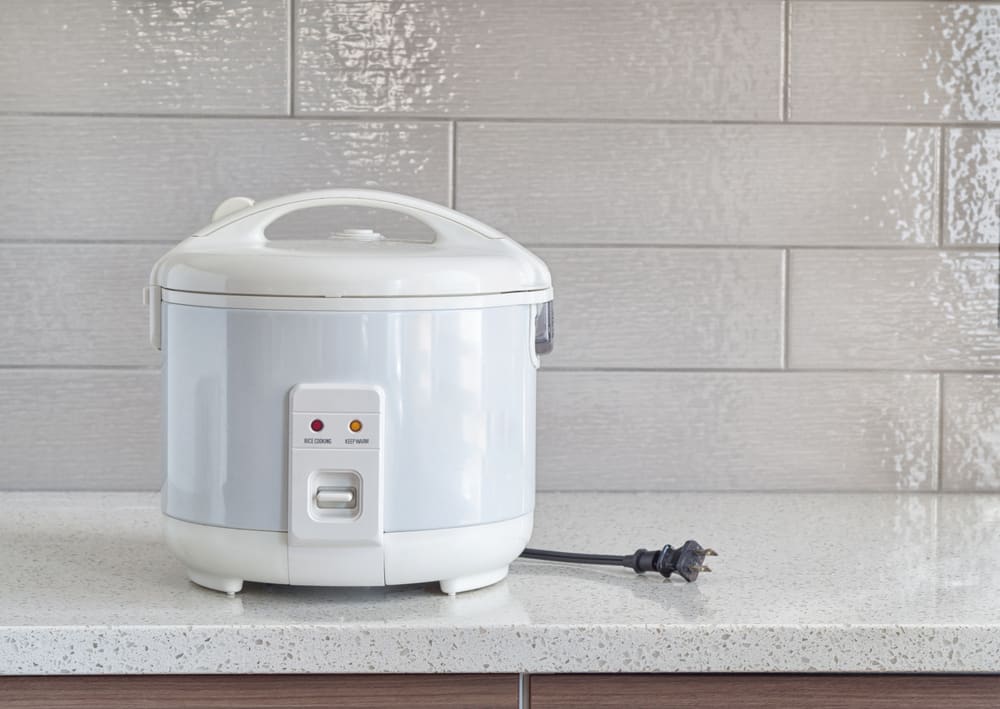