Just about each and every one of us has tried the tasty grain called barley. It is a member of the grass family and can be found growing in temperature climates across the world. Barley was one of the first grains ever cultivated and is used across all types of industries.

You’ll find barley included in several beverages, animal fodder, and health foods for thousands of years, and across time, mankind has bred quite a few different types of barley. Two of the most popular types of barley are quick-cooking barley and pearl barley.

Many believe them to be similar when in actual fact, these are two very different ingredients. We’re here to clarify the differences by giving you a complete comparison of quick-cooking vs. pearl barley spanning everything from appearance to taste.

No matter which you pick between pearl and quick-cooking barley, you’re guaranteed a tasty, tender, and highly nutritious grain, but which variety is best?

Our comparison of quick-cooking barley vs. pearl barley has everything that you need to know to make the optimal choice coming up. 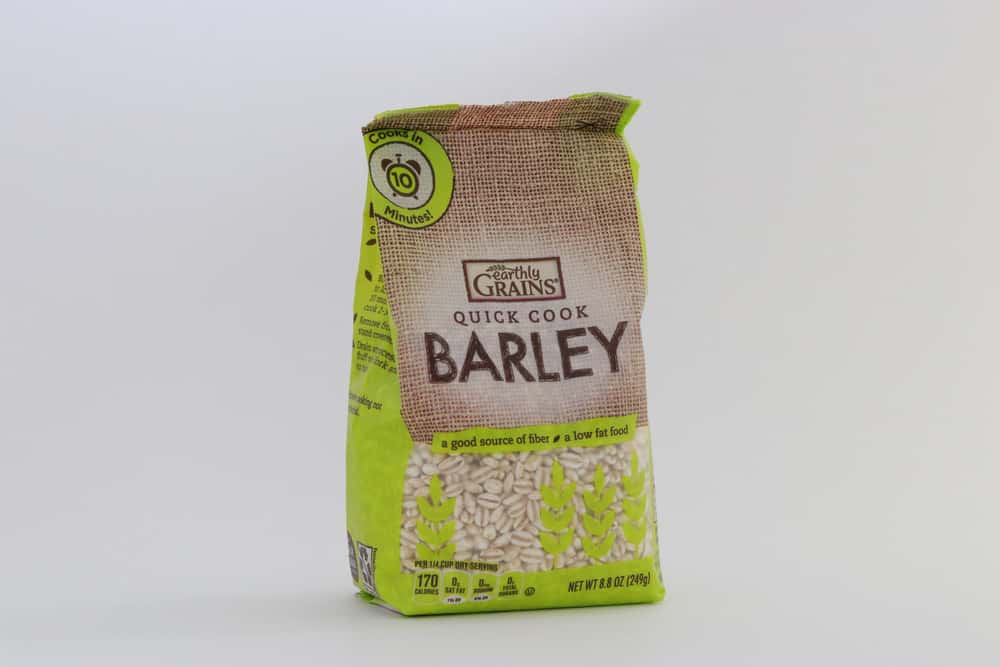 Anyone who enjoys barley but simply doesn’t have the time to prepare it or the nature to plan their meals ahead should give quick-cooking barley a try. Ready in minutes and endlessly versatile, here’s a closer look at what makes this ingredient a must-have for so many cooks.

What Is Quick Cooking Barley?

Quick-cooking barley is partially dried and cooked while being put through a flake rolling process, resulting in it already being more than halfway prepared. This means it cooks in a fraction of the time. Pearl barley is most often used to make quick-cooking barley.

Regardless of the type of barley that quick-cooking barley is made from, the appearance is usually exactly the same, excluding some very minor differences.

Quick-cooking barley is usually rugged and flaky with a matte tanned yellow coloring and without the refined smoothness of pearled grains.

Almost all varieties of quick-cooking barley will be noticeably less chewy than pearl barley and other varieties. They also have a rough texture that makes each grain absorb liquid and flavors better than their counterparts.

As the name of quick-cooking barley clearly indicates, this type of the popular plant is one that’s cooked relatively much quicker as compared to its other varieties.

While pearled barley takes about 45-60 minutes, quick-cooking barley cooks in 10-15 minutes flat, and then you can use it however you prefer.

The main benefit to cooking quick-cooking barley is just how fast it is ready. In just ten minutes, you’ve got a tasty addition to soups, salads, stews, wraps, and just about anything else you can think of.

Quick-cooking barley also excels at absorbing flavors from whatever it is being cooked or served with. 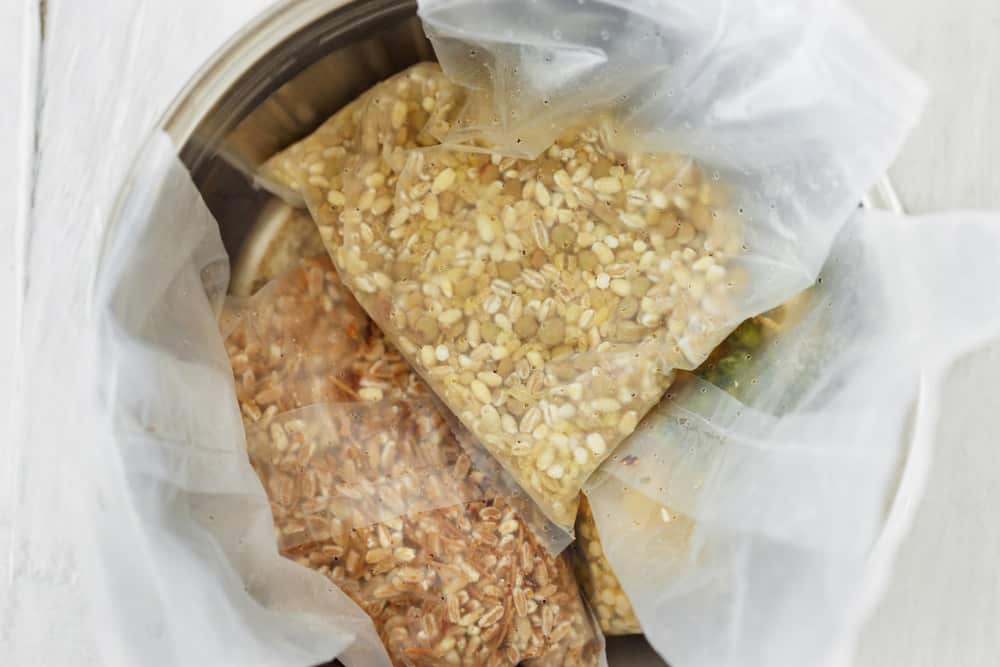 There is little to no inherent flavor left in quick-cooking barley. If you’re incorporating barley for its flavor specifically, rather opt for pearl barley or barley groats.

Pearl barley is the variety that most of us have grown up with. There are simply so many uses for this healthy grain that everyone is advised to try incorporating it in new exciting ways into their meals. 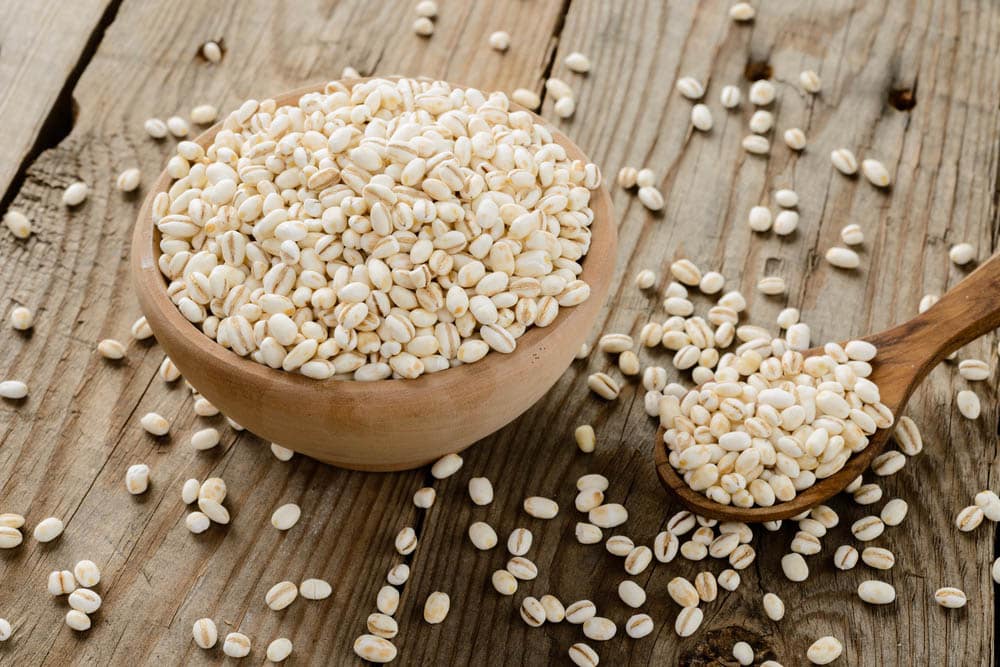 With a subtle flavor of its own and just the right consistency to make it a go-to replacement for any other grain, there are so many good reasons to turn to pearl barley. Let’s take a closer look.

What Is Pearl Barley?

Pearl barley gets its name from its manner of preparation. This highly popular ingredient is barley grains that are each polished to give it its pearl-like appearance by removing the outermost layer of bran. Keep in mind this is the only major type of barley that isn’t a whole grain.

If barley was pearled lightly, it will have a yellow/tanned color that comes naturally with the grain. However, if it is pearled heavily, the color changes completely and develops into white, while the size at times becomes smaller as well.

Pearl barley has a firm but chewy texture that has a slight crunch to it when cooked properly. Pearl barley grains absorb flavor well but, if cooked in a stock, will be less neutral than quick-cooking barley.

The flavor of barley itself is far more prominent in pearl barley than it is in quick-cooking barley.

Pearled barley needs absolutely no pre-soaking at all and can be directly prepared. Once set up to cook with your barley in a pot of boiling water, pearled barley takes about anywhere between 45 minutes and one hour before it is fully prepared and ready for use.

The texture and wholesome nature of pearl barley make it a fantastic alternative to rice that comes packed with a flavor all of its own. Yet, the taste is subtle enough to be served sweet or savory and with just about anything preferred atop.

Keep in mind that pearl barley cooked with other ingredients instead of just water and salt alone will always take considerably longer than 60 minutes.

It can take anywhere up to an hour and a half for barley to reach a similar degree of softness to quick-cooking barley if the pot is packed with other ingredients and dense stock. 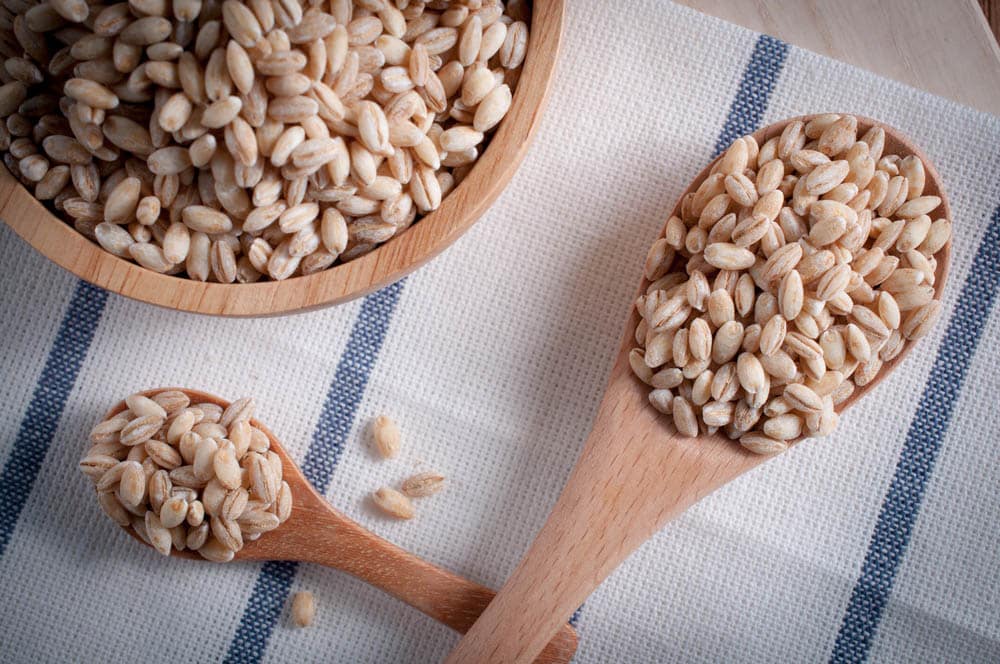 What Is The Difference Between Quick Cooking Barley And Pearl Barley?

Pearl barley takes much longer to cook, at up to an hour or more of cooking time total.

Which Is Best Between Quick Cooking Barley Vs. Pearl Barley? 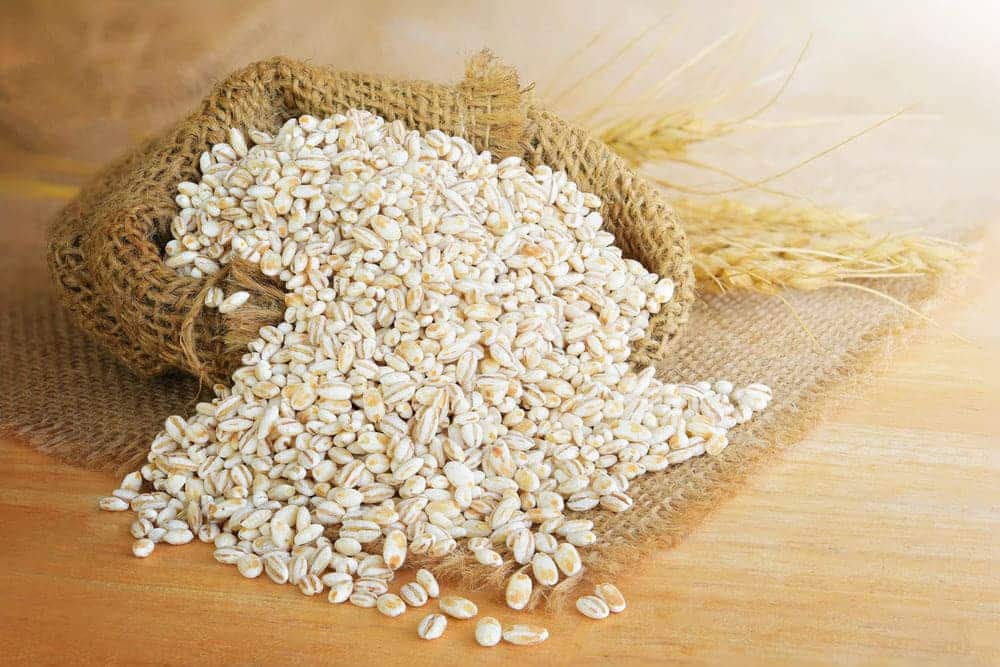 The best choice between quick-cooking barley and pearl barley depends on how much time you have to cook the meal in mind.

Pearl barley is almost always the better choice due to the flavor that develops during the extended cooking period as well as its tender-but-chewy texture as opposed to a soft and chewy quick-cooking barley grain. 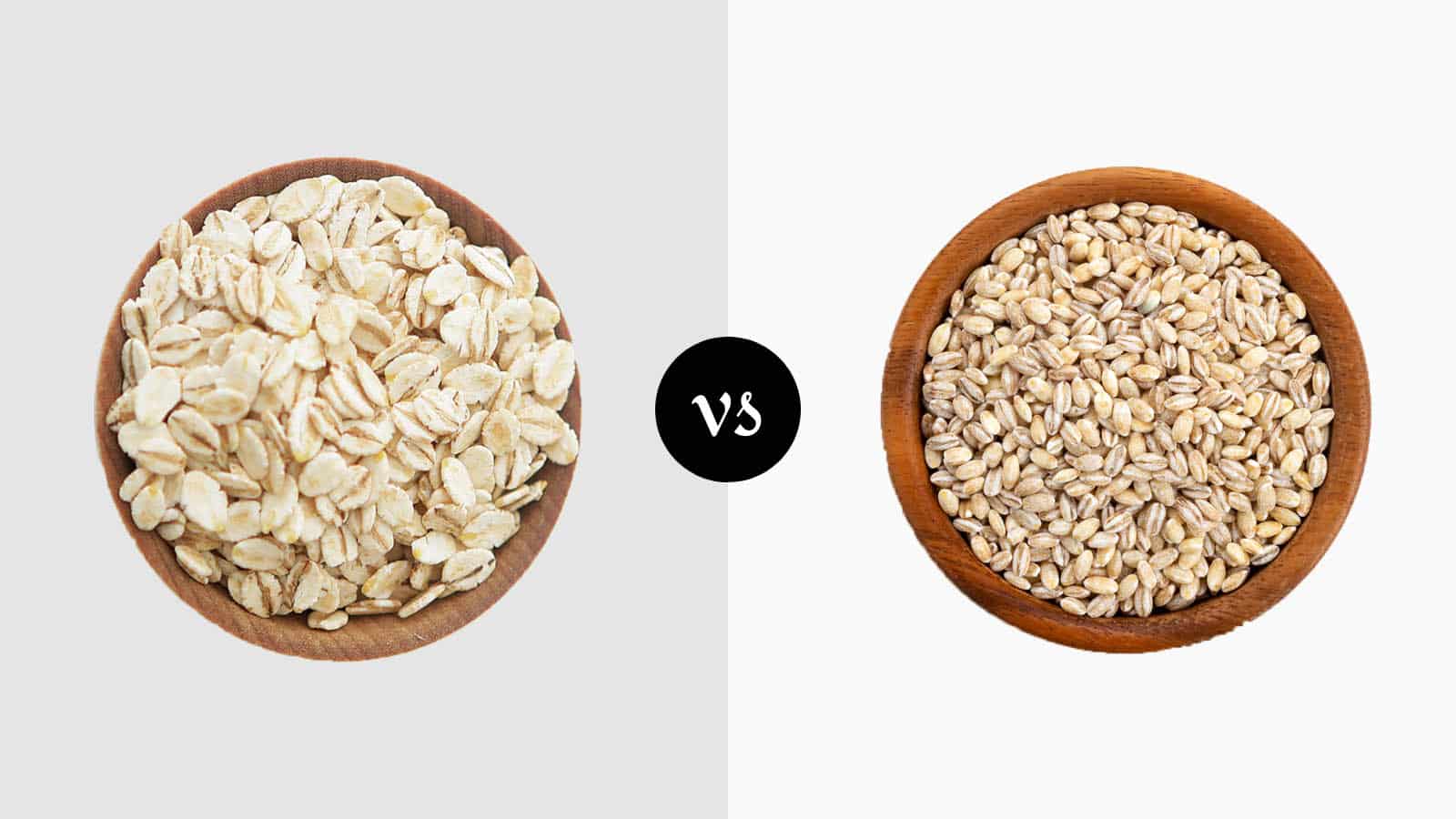