Pizza makers are something which a lot of people have likely heard about by now. These modern appliances are something which make it very easy for people in professional restaurants and homes alike prepare some top quality pizza. The reason why it’s so convenient for the cooks is because the pizza maker takes care of just about everything for them. There’s not much of a need to check up on it once it’s been put inside, meaning that they can relax after putting it inside of the appliance and just wait.

Because of their rising popularity over the years, more and more kitchen appliance-focused brands have started to fixate their attention on manufacturing them. This includes Presto, that has been offering pizza makers to customers for some time now. These are good devices with lots of advantages to them, but on top of all this, Presto pizza maker problems are something that users will inevitably face every now and then. This is especially true for a few specific issues that are more common than others. Today, we’re here to discuss these specific issues and their solutions.

There are a lot of people who tend to complain about the food inside of their Presto pizza maker not cooking as properly as it should. There are a couple of different solutions to this rather annoying issue. For the users that have a few certain models, there is the problem that specifically the middle isn’t as cooked as the sides. There’s a reason for this, which is the fact that there’s no heating element directly on the top of the oven’s inside.

The only solution to this would be to place the pizza in a way that the already available heating elements can properly heat all of it. As with other models or maybe even the previously mentioned ones, it could be that some of the heating elements have been damaged. They aren’t working as they should be, which is resulting in uneven cooking. Lastly, it could also simply be that users are placing the pizza inside in the wrong way, causing one side to cook more than the other.

Some Presto pizza makers come with rotating baking pans which make it as easy as possible for the food inside to be cooked as evenly as possible. It’s a very beneficial component which can help users a lot, and one which is also prone to not working properly. As to why this happens, there can be a number of different things responsible for the pan ceasing its motion. The first thing to do is inspecting the inside to ensure there’s not anything stuck under it causing it to move very slowly or stop moving entirely.

If that’s not the case, there could be something wrong with the motor inside of the appliance which makes it rotate in the first place. The motor could be damaged or blown completely. In either case, the recommended solution is to try and find a way to repair it if possible. Contact an expert which can inspect it and find out the specific issue and the solution for it. If there is nothing that can possibly be done to fix it, getting a replacement is a good option left to try.

The thermal fuse is a component mainly found in ovens, and it’s something that is a part of appliances like pizza makers which are similar to ovens in a sense. There are a lot of reasons why a thermal fuse is so important, but the main reason of them all would be safety. It ensures that nothing happens to the pizza maker because of an excess of heat.

Whenever the temperature inside gets too hot for even the pizza maker to handle, it immediately trips. This causes the pizza maker to stop working. To fix the issue, the only possible solution is to get an exactly identical thermal fuse with the same specifications and replace the current one with that one instead to get the pizza maker working again. 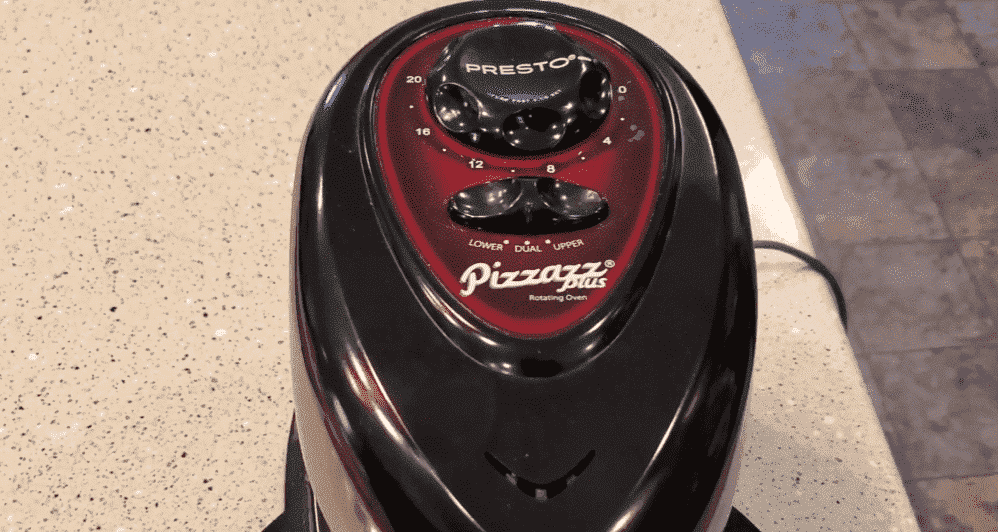