You may not be as strict as you should be when it comes to following recipes step by step. But when it comes to canning, there are rules and guidelines that must be observed at all times. As an experienced cook or baker, you may be adept at replacing certain ingredients and swapping them with others based on the type of flavor that you are going for.

However, canning recipes are completely different. A change in the recipe or a mistake in the canning process can result in dire consequences. If you can food improperly, it can result in the growth of botulism bacteria that can make you sick or even result in death.

As such, for canning to be done properly, every step and detail of the recipe must be followed to the letter. Canning should also only be done using specialized equipment like pressure canners, as well as recipes that have been tested and tried.

If you have ever been confused between pressure canners and pressure cookers, it is quite understandable because a lot of individuals make the mistake of assuming that the two are basically the same thing, but they are not. Traditional cookers as well canners are designed to look similar but the differences are major and should not be ignored.

The differences between pressure cookers and pressure canners

When the steam is trapped, it causes pressure to build up in the airtight container, which then causes water to boil faster compared to traditional unpressurized pots. This combination of pressure as well as the high temperature is what makes both pressure canners and pressure cookers ideal for destroying microorganisms and cooking food quickly.

Pressure canners on the other hand:

Can a pressure cooker be used for canning food?

While pressure cookers may be able to reach a certain pressure, it is impossible to know what amount of pressure has been reached which is why gauges play such a crucial role in canning and food preservation. If the pressure is not met and maintained, then food spoiling bacterial responsible for botulism will not be destroyed, which will leave your food unsafe for consumption.

Even though this difference may appear small, it could lead to under processed food items which will cause dangerous botulism bacteria to grow and survive. Although some manufacturers of pressure cookers claim that their devices can be used for pressure canning, you should never attempt to use pressure cookers for purposes of canning.

Can pressure canners be used for cooking food?

Canners are designed to preserve low acid and high acid foods and they are the only pieces of equipment that are suitable enough for effectively killing harmful botulism bacteria that can cause illness and even death.

It is possible for food canners to be used for cooking but only if the manufacturer specifies that it is alright to do so. If the manufacturer recommends the canner for cooking, you should avoid preparing ingredients that produce bubbles or food items that have a tendency to foam up.

This is because the bubbles produced and the small particles from the food can clog up the vent, which can result in damage that may be irreparable or may be costly to fix. To avoid all this from happening, you should use your food canner strictly for canning and not for preparing or cooking food. 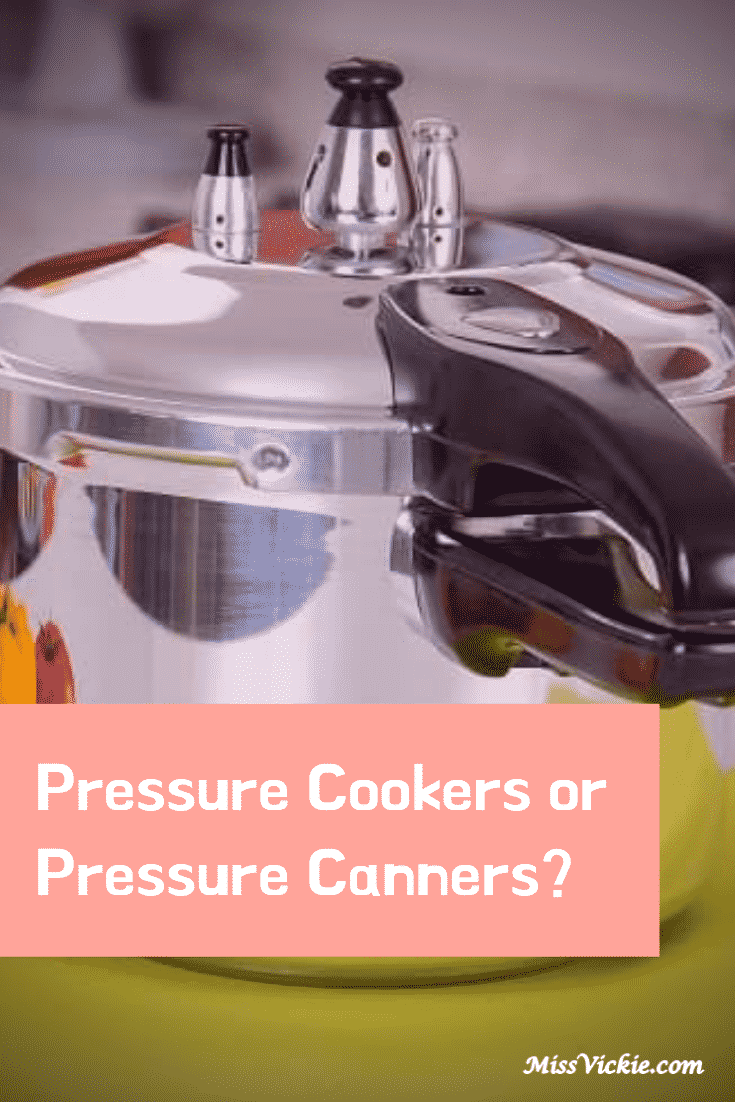