Depending upon your budget, there are a variety of different cut variations that you can purchase for your meal. Many people seem to be confused about the different cuts and don’t really know the flavor and texture variations of these cuts. So, if you’re also new to cooking, it is a good option to rely on experts. That way, you will get the best value for your money, and your final dish will have a phenomenal taste.

Recently there have been many queries regarding picnic ham and ham. If you’re also interested in purchasing these cuts, then the following information would help.

Even though most people refer to picnic ham as ham, it is not the actual cut taken from the pork’s hind legs. Picnic ham is the cut taken from the upper section of the body that includes the shoulder. So, in terms of quality, this cut of meat is not as pure or refined when compared with ham. On the upside, it does cost a fair bit less, and you won’t have to go out of budget to get this ham for your picnic. This is why most people refer to the shoulder cut as picnic ham.

Picnic ham is considered one of the best cuts that can be compared closely with ham. It is true that this ham is not as tender and the cut from hind legs, but you will be able to closely replicate the consistency and texture by using this shoulder piece. The only downside is that the bone structure in this cut is somewhat more than ham. So, you will have to manage the cooking procedure accordingly.

From soups to casseroles, this meat cut can be used in a variety of different recipes to develop a similar flavor to ham. So, you won’t have any difficult times managing the final flavor of the dish. Many people point out that it is easier to preserve and one of the best options for users that need to bring something to a picnic adventure.

All in all, picnic ham is taken from the upper section of the body as compared to the hind legs for ham. So, it won’t bring the same richness and firm texture to your meal. Other than that, it is the more affordable option, and you won’t have to go out of budget to source this cut.

As compared to the cut from the upper section of the body, Ham is taken from the hind legs. So, you won’t have to deal with as much bone structure, and this cut is juicer and brings an enhanced level of richness to your meal. If you’re not too concerned about the budget and need something for a formal dinner, then Ham is the only real option for you. However, if you are looking for something more affordable, then picnic ham will serve you better.

This cut is considered more superior and will help you create a masterpiece. Depending upon the type of ham you purchase from the market, it can take hours to get through the cooking process. So, make sure to keep this information in mind as you try to manage the cooking schedule. If you’re purchasing a boneless ham, then you won’t have to bother with the cooking process for more than an hour. However, if you’re purchasing ham with the bone inside then, it can take around 4 to 5 hours.

Many people say that the flavor variations between ham and picnic ham are minimal. So, you won’t notice a huge difference when you try to substitute picnic ham for ham. With that said, most users prefer to stick with ham on formal occasions and stay away from picnic ham. You can use this information to make a decision about whether or not you should extend the budget to accommodate the ham cut.

All in all, ham is a superior cut that is taken from the hind legs. It has a thicker texture and is better suited for important occasions. As compared to the picnic ham, you will have to pay a fair bit more to get this cut for your meal. So, if you are trying to purchase ham for a formal dinner, make sure to set the budget accordingly. 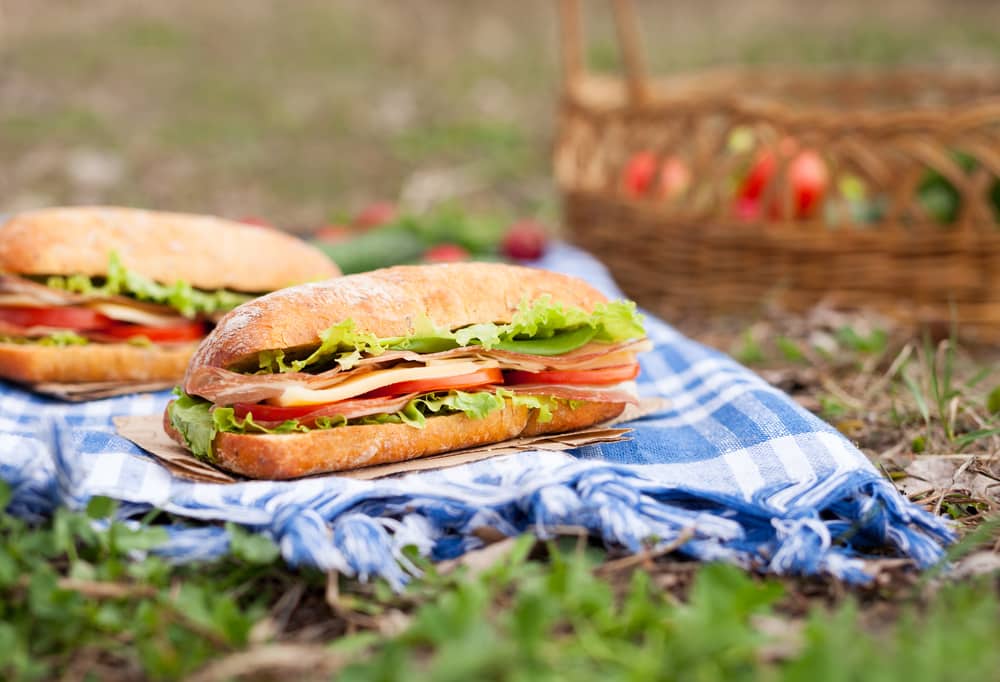