Parrano cheese is basically cow milk cheese that’s made in the Netherlands and is widely available in European countries. It has a mild and nutty flavor, which includes sweet and salty flavor notes as well. In addition, the cheese is known for its semi-firm texture and is known for its golden-colored and smooth consistency. It is made from pasteurized milk and goes through five months of the aging process. However, it can be challenging to find Parrano cheese in regular grocery stores, which is why we are recommending some delicious substitutes!

It’s one of the most recommended substitutes for Parrano cheese since it has a nutty and sweet flavor. The flavor of the cheese intensifies when it ages. It is extremely easy to find and has an affordable price. It can be used in pizzas and cheeseburgers. In addition, it’s a great choice for sandwiches and goes well with beer and wine. It has a semi-soft texture and a pale yellow and smooth appearance. During the production, orange food color is added, which leads to an orange rind. All in all, the flavor ranges from bland and mild to sharp, depending on how old it is.

Cheddar cheese is one of the easiest-to-find cheese varieties out there. Its flavor intensifies over the course of time, so make sure you see how much it’s aged. It has a slightly nutty flavor that’s similar to Gouda cheese, as well as a slightly sweet flavor. If you want to use it as a substitute for Parrano cheese, you can opt for this cheese with yellow-orange color. However, it has a crumbly texture when cured, but the texture is smoother if the cheese is young. With aging, the flavor becomes sharper.

It’s a popular cheese variety in America but is widely available in other parts of the world. It has a buttery flavor and has the same density as Parrano cheese. It goes pretty well with crackers, sandwiches, and wine. This is a semi-hard cheese and is made from cow’s milk. It has a mild flavor and is creamy. In addition, it has a pale yellow appearance while the texture is supple and compact. It has higher moisture and fat content, which makes it easier to melt.

This cheese is a bit harder as compared to Parrano cheese and has a delicious flavor. It has a mild and nutty flavor, but it’s not very sweet. It can be consumed as a snack with white wine and goes equally well with cooked recipes. In addition, it can be added to salads and sandwiches. This is basically an Alpine or Swiss-type form of cheese and has a sweet flavor, but there is a salty undertone as well. The flavor can intensify with age but is usually salty, creamy, nutty, and rich, but it greatly varies with age. The young cheese has nuttiness and creaminess, while the aged cheese has earthiness.

This is not a very popular choice, but it can be used in place of Parrano cheese. Keep in mind that it can be a bit expensive, but it has the same yellow appearance and a creamy texture. In addition, the cheese’s flavor is slightly nutty. It can be enjoyed with crackers, wine, fruits, and garlic (yes, it will taste amazing in garlic bread). It’s easy to find in Denmark, and it’s one of the most delicious cheeses one can try. It is made from cow’s milk and can be sliced, melted, or grilled, depending on the use. It can soften pretty quickly at room temperature, which is why it complements other ingredients on the cheeseboard.

This is a Dutch cheese and has a slightly hard texture. To illustrate, it is a semi-hard cheese and is made from cow’s milk cheese. It has a pale yellow appearance and has a nutty, salty, and mild flavor in its young form. However, with aging, the cheese achieves a tangy and sharp flavor. It can be added to cooked dishes, sandwiches, fruits, and wine. It has a sliceable texture, which makes sure suitable for sandwiches and is suitable for roulades, sauces, and soups as well. 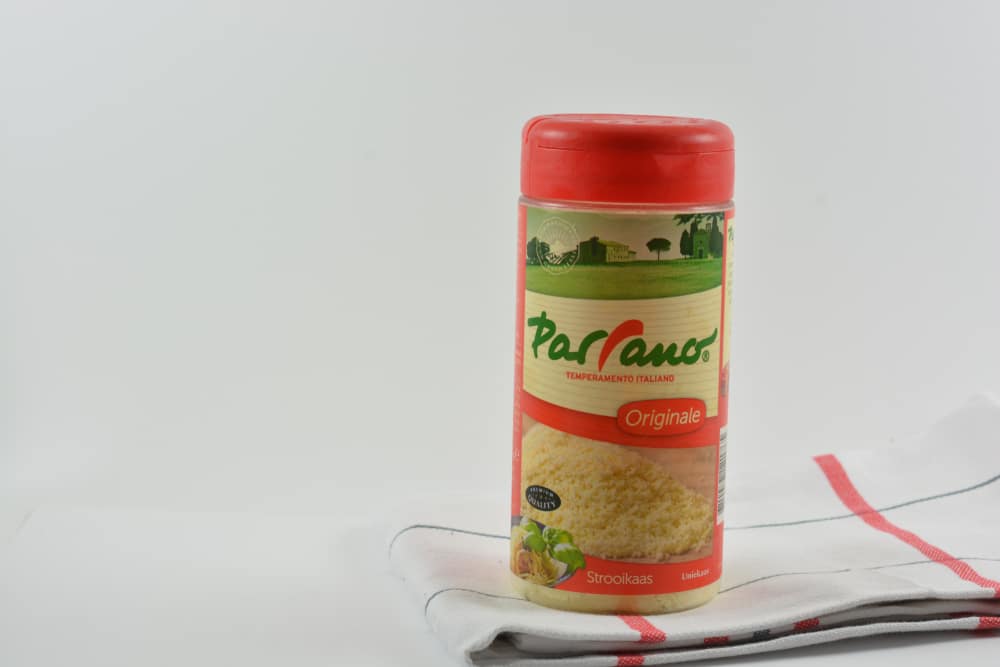