Who does not love cheese? Everyone likes cheese in their food whether it be cheese with peanut butter in the morning for breakfast to cheese in sandwiches and pasta for dinner. There are various varieties of cheese and all of these are completely different from one another based on texture, taste, fermentation process, and what not?

Monterey Jack cheese is also called table cheese. Industrially, it is a washed curd cheese which makes it exceptionally light to be included in everyday diet. It is originally from America. It is a semi-hard and mild-flavored cheese. It has a smooth, firm, and non-stretchy texture. It is rich in flavor and its flavor is often compared with butter and somewhat like cheddar cheese. It has a creamy, ivory color to it. Also, it does not sting.

Monterey Jack cheese can be purchased in a rectangular log as a semi-soft cheese. It is healthy and rich in nutrition. It includes less calorie density, a good number of proteins, and vitamins. It does take a little more time to melt properly but it is soft and velvety once melted. This means it has a high melting point than Mozzarella cheese.

Mozzarella is an Italian cheese specially designed for pizza and fresh salads. It is a stretched curd. It is basically made up of pasteurized cow’s milk or buffalo’s milk with some arduous work of needing and stretching. It has a soft, smooth, stretchy, and springy texture. It has a mild flavor and a very slight aroma due to its preservation. It is pale yellow in color with a thin, edible rind. Mozzarella cheese is sealed in air-tight packaging to prevent it from drying out or rotting.

Mozzarella can be purchased in a variety of forms from small balls to shredded cheese. It has more calorie density but provides more proteins and vitamins than the former Jack cheese. It has low melting point which means it melts easily and gives the same velvety and smooth finish as Monterey Jack cheese.

After taking everything into account, it can be summarized that both have their own importance and usage. Also, both have some pros and cons as they play a crucial role in making many dishes by adding flavor and texture to them. Lastly, both types of cheese are exceptionally amazing. But when it comes to comparing these two types of cheese it all goes down to personal preferences and requirements of the recipes. 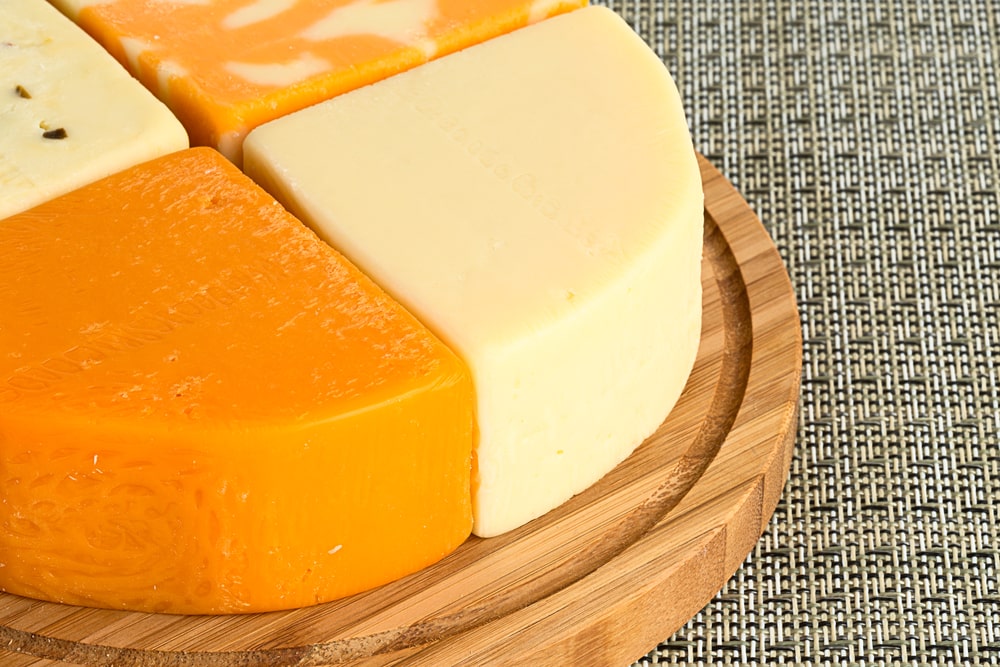