We tend to take it for granted today that our milk is safe. We go out and buy a container of fresh or ultra-pasteurized milk and unthinkingly use it. This is thanks to Louis Pasteur, who in 1864 developed the process that came to be known as “pasteurization”.

This involves heating milk to a certain temperature to kill harmful pathogens, then cooling it down rapidly. Because of this procedure, our milk and milk products are largely safe.

Also, legislation around printing the date of production along with expiry dates means that we know our milk is fresh. Strict refrigeration policies and health checks on dairies all mean that it is very seldom that any of us get a carton of milk that tastes strange or is off.

However, this can all go wrong if the transport company of store doesn’t keep the milk at optimal temperature before it gets to you. Also, you might not have kept it cold on its journey to your home.

Milk usually has a bland, creamy, slightly sweet flavor with very little odor. Taste that is slightly sweet only and has no odor at all. Milk should not have any distinctive flavor. If it does, it may be contaminated or off. 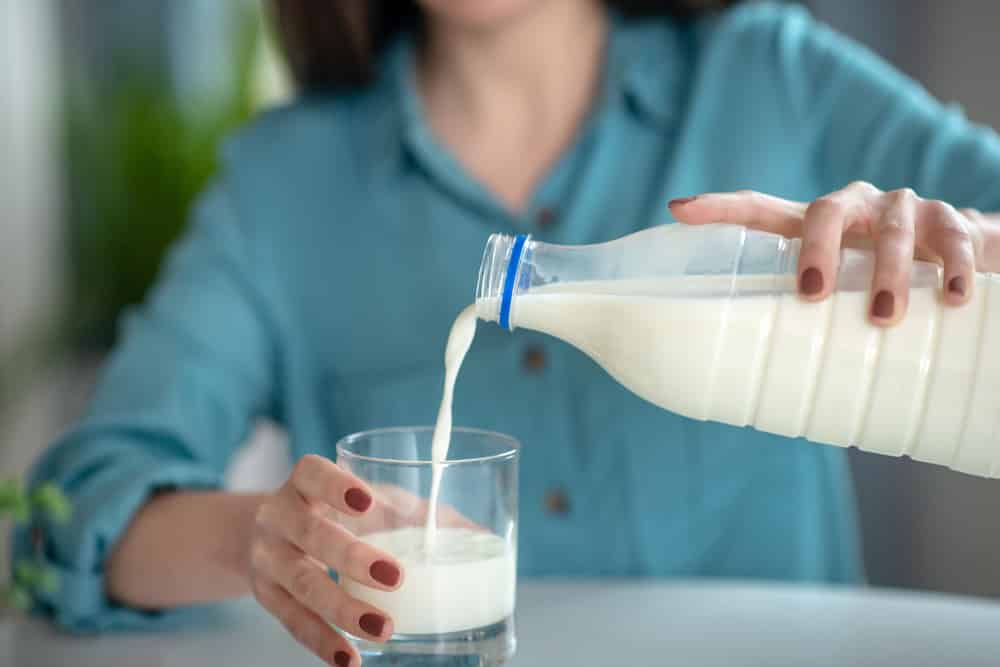 Let’s look at a few things that might cause your milk to have a funny taste.

Fresh milk with no added preservatives or ultra-high-temperature processing will not keep for more than a few days in the fridge. If it has been kept for longer and it develops a slightly sour taste, it has probably started to ferment. 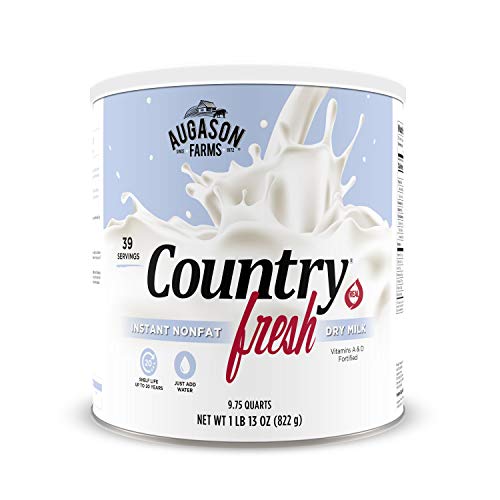 To prevent this, keep the milk in the fridge at 40˚F (4˚C), Keep it in the coldest part of the fridge, not in the door. If your milk has just turned sour, it is still safe to use in recipes that call for buttermilk such as waffles or pancakes. There is no need to throw it out immediately.

Milk absorbs odors and flavors very easily. If you have decanted your milk into a plastic jug, for example, it may be absorbing flavors from that. This doesn’t mean that the milk is bad, it just won’t taste great. Use it in recipes where the taste will be masked such as cheese sauces or banana smoothies. For future reference, it is better to store milk in glass containers as these do not absorb any odors or flavors.

Milk can easily take on tastes and smells from other food items in the fridge. Of course, if the milk carton is sealed, this isn’t possible, but if the milk is stored in a jug without a lid, for instance, don’t be surprised if the milk tastes like the garlic that you’ve kept in the fridge with it. Once again, such milk is safe for consumption. You may want to use it in strongly flavored dishes where the taste won’t be noticed.

Milk takes on the flavor of what the cows ate or what happened in the dairy. For instance, the use of chlorine-based sanitizers can impart a chemical flavor to the milk.

If the milk tastes malty, like grapenut cereal, this can be due to the milk having been improperly cooled at the time of production. The taste is due to a bacteria called Streptococcus lactis. 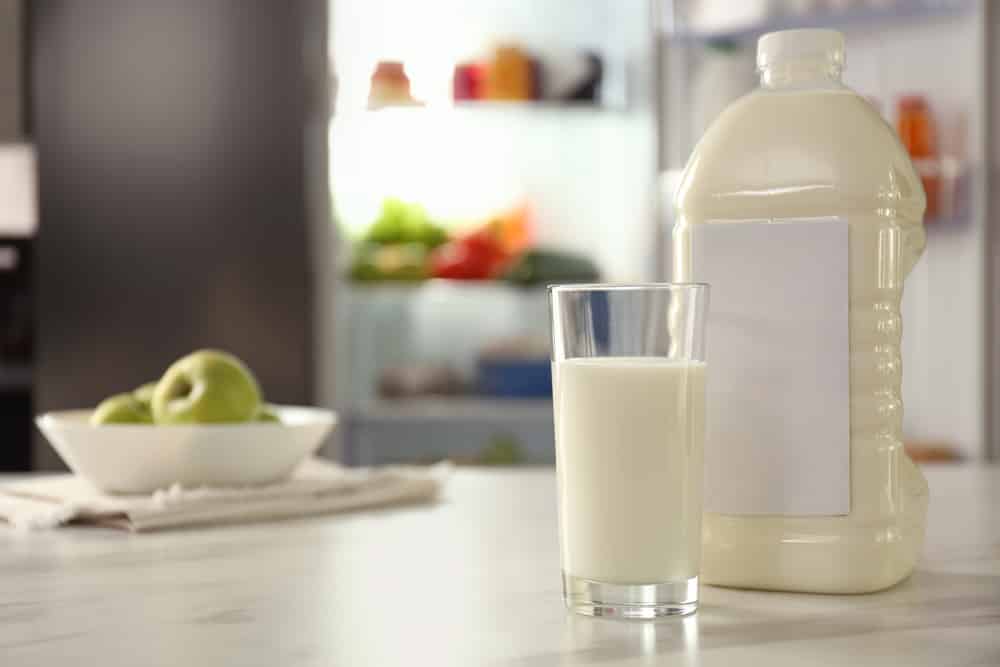 If your milk tastes a bit sour or strange, but otherwise looks okay and is not past the expiration date, it is probably safe for consumption. However, if it changes color, develops mold on it, or forms clumps, you should throw it away. 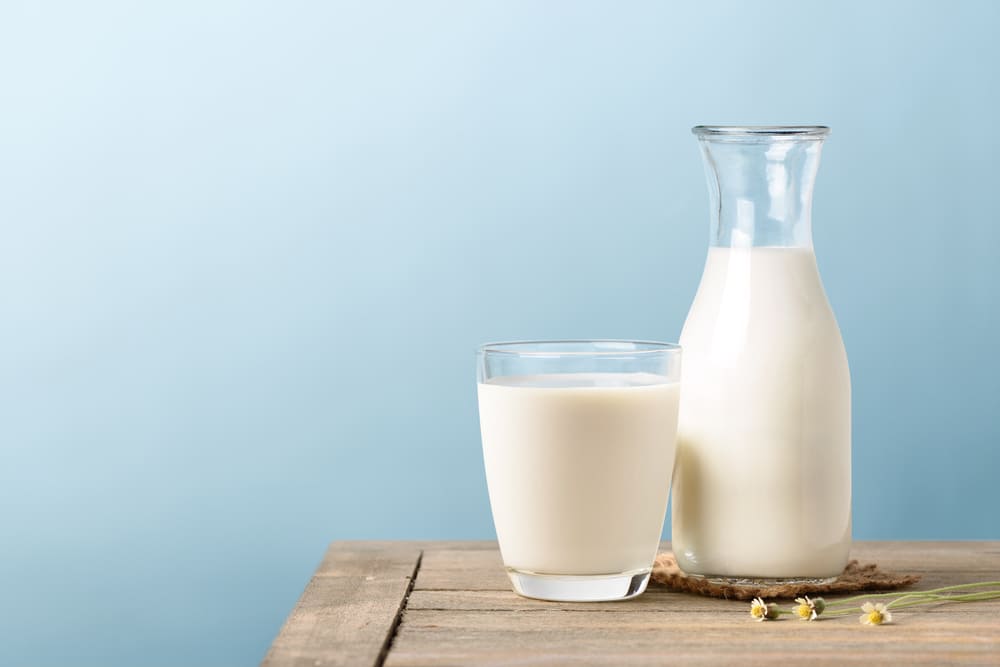