Meat glue is a widely used substance that’s used in the cooking process to bond protein. It is known to have fibrinogen and transglutaminase and is usually made from the blood plasma of pigs and cows. It is commonly used to make crab meat, fish balls, and chicken nuggets. Moreover, meat vendors use it to make the meat portions uniform, promising even cooking. However, meat glue is hard to find locally as it is a commercial ingredient, which is why we have a variety of substitutes to help you out!

In most cases, gelatin is used in combination with meat glue as it helps ensure that pieces of meat stick together. On the other hand, if you don’t have access to meat glue or don’t want to use it, you can opt for gelatin. Gelatin is available in liquid as well as powdered form, but you need to remember that the liquid gelatin must be heated before it is used.

When the liquid gelatin is heated, it has to be combined with water to make a solution. On the other hand, the gelatin powder should be used at the end of the meat curing process – it can be used for curing sausages as well, but it should be done before sausages are placed in a casing. Gelatin powder makes a suitable substitute for meat glue as it has various health benefits.

For instance, it has a high level of collagen and protein, which comes from the boiled cartilage and bones of the animals. In addition to this, gelatin powder has various minerals like selenium and copper. Powdered gelatin can be mixed with other ingredients, including salts, spices, garlic powder, and onion powder.

When you add gelatin to the food mixture, you must refrigerate the meat to ensure proper sticking. Once the meat is prepared, you need to remove the excess gelatin from the coat but make sure there is sufficient gelatin for the crust to stick evenly – it is also important to prevent sogginess.

The second substitute for meat glue is carrageenan which is actually a common ingredient in the food industry. In most cases, it’s extracted from edible red seaweeds. Carrageenan is extremely popular in the meat and dairy industry because it has the ability to stabilize and thicken the meat’s texture. It is available in semi-refined as well as refined forms, and fortunately, you can use both of them for preparing meat.

It can improve the texture and quality of the meat, which is why it works as an alternative to meat glue. It can increase the yeast and water binding characteristics, promising easier sticking of meat pieces. In addition, it has the capacity to capture meat’s internal moisture and can bind the nutritious proteins. Carrageenan can be used with poultry sausages, chicken, and smoke products.

The best thing about carrageenan is that it can be used in minced meat items and hamburgers. In fact, it’s healthier and more nutritious as compared to meat glue and is easier to access.

As the name suggests, sodium caseinate is extracted from casein, which is one of the most essential proteins available in cow milk. For this reason, it has a white appearance. Usually, it’s extracted from skimmed milk and can stabilize and improve the texture of various food items. For the most part, it’s used in dairy products, such as creamers, ice cream, and cheese.

In addition, sodium caseinate can be used in processed meats as it has the ability to absorb water. It can improve and change the food texture. It has the capacity to minimize the oil and fat levels in the meat and other cured meat products. Keep in mind that its adhesive power is limited, but it’s healthy, so it’s worth a try.

When it comes down to using alternatives to meat glue, you must use liquid gelatin by combining it with water to achieve better outcomes. All the alternatives mentioned in this article promise improved quality and flavor of the meat. However, whichever alternative you choose entirely depends on what you want to cure, ranging from meat to dairy items. So, which of these substitutes will you choose? 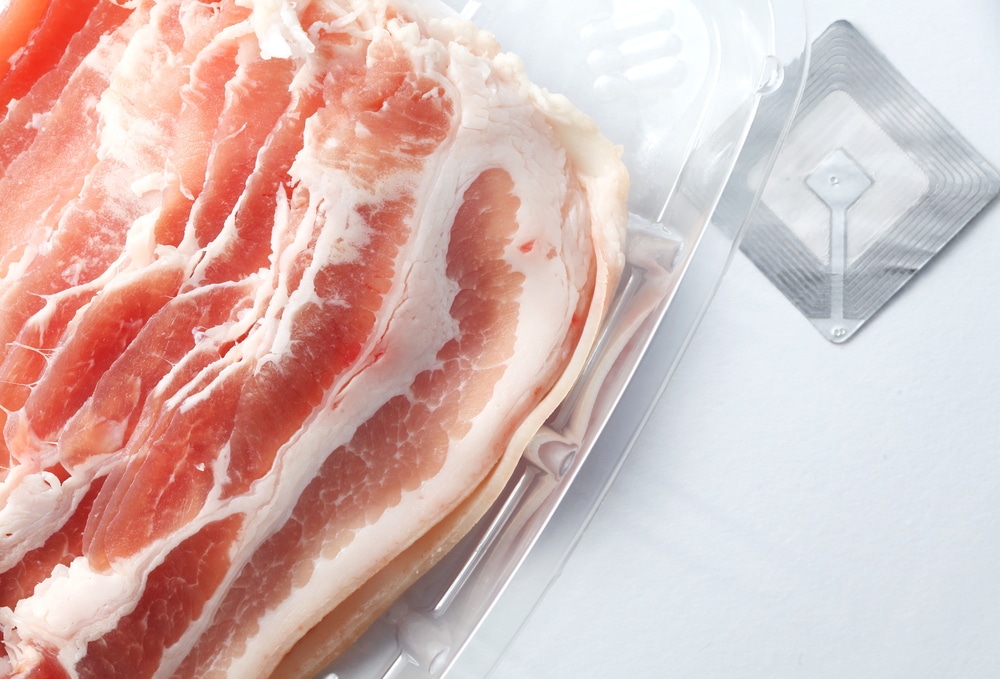