London broil is a popular recipe that combines rich, tender meat with a hearty flavor that is filling, warm and delicious at any time of the year. Preparing London to broil the traditional way can be time-consuming, thanks to the fact that achieving the proper tenderness requires a lengthy cook in ordinary pots or pans. Thankfully, however, there is a way to get a tender London broil without all that hassle: a pressure cooker. The following are 2 simple London broil pressure cooker recipes that are sure to please.

This classic London broil pressure cooker recipe is perfect for a hearty dinner.

This twist on a classic London broil adds plenty of mushrooms for a distinct flavor. 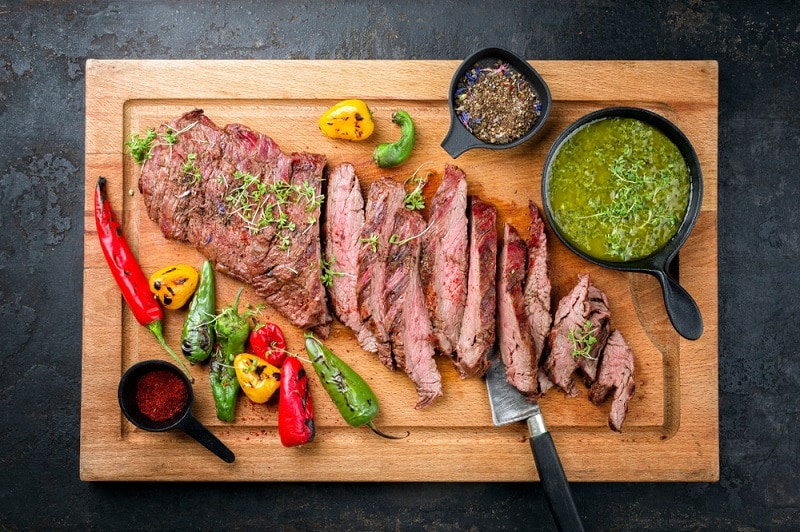