Tomato is one of the most used vegetables in the cooking world and it’s also a common ingredient for a variety of sauces. However, the tomato seeds are quite a hindrance since they can add a bitter flavor to the sauce which is why it is important to remove seeds. But again, isn’t it an inconvenience to remove seeds one by one? If you going through the same dilemma, we have some information that might help!

How To Remove Seeds From Tomatoes To Make Sauce?

It is quite evident that tomato seeds and the surrounding area have excessive fluid and that can change the texture of the recipe. In addition, the seeds have a bitter flavor that can ruin the flavor and the seeds are also hard to digest. Not to forget, the tomato seeds don’t feel good in the sauce. So, with this section, we are sharing the step-by-step guide to help you remove seeds from the tomatoes;

When it comes down to seeding the tomatoes, you need to start by setting up the workstation. This is because tomatoes can be sensitive and you have to work quickly with them, so it’s best to have the working station set at first. For this reason, you need to clear off the kitchen counter and remove all the clutter, so you can work without any obstruction.

For instance, you must fill the large bowl with water and ice cubes and add boiled tomatoes to it. After putting tomatoes in the ice water, you have to take them out, use a tomato shark to peel off the tomato skin. After that, you can use the paring knife for removing the core of tomatoes, and using a tomato shark will actually help when you have to seed a lot of tomatoes.

When the tomatoes are skinned and cut, you can set up the sieve to catch the tomato juice. Now, cut down the tomatoes in half and expose the seeds (make sure to cut along the tomato’s equator). Then, just squeeze the outside side of the tomato and the tomato seeds will be poked out. If you have a kitchen spatula, you can also use it to scoop out the tomato seeds – start from one side and scoop till the other end to ensure you take out all the seeds.

If you have collected the tomato juice, you can use it for adding tomato flavor to other recipes. Also, it is suggested to strain the tomato juice before using it in the recipe to ensure it doesn’t have any seeds. 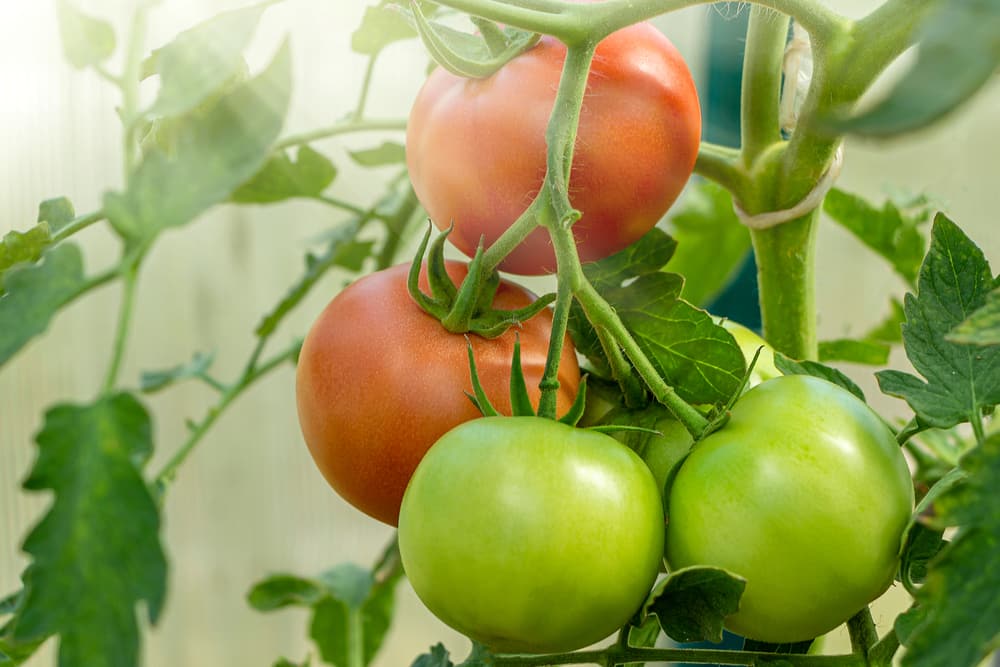