Golden Mountain is a famous Thai seasoning sauce containing fermented soybeans, sugar, salt, and flavor enhancers. The taste of this salt is saltier than regular Thai soy sauce. Golden mountain sauce has a deeper taste and contains a hint of sweetness which is mainly due to the presence of sugar.

If you do not want to use Golden mountain sauce in cooking then the best substitutes that can replace it are soy sauce, Maggi seasoning, and tamari sauce.

Few drops of Maggi seasoning sauce to soups or stews are enough to give them a distinct flavor. It has a beloved global reach and can make the meat taste meatier and flavorful.

You can add Maggi seasoning to a variety of dishes like meat patties, casseroles, chimichurri, and roasted veggies. Maggi seasoning sauce is high in sodium, which adds and enhances the flavor of dishes. It has around 400mg of sodium in one teaspoon. But the important thing to note here is excessive sodium intake is not good for health. It may lead to high blood pressure that may cause diseases like heart failure, stroke, or kidney diseases.

If you are interested in using a gluten-free substitute for Golden mountain sauce, then Tamari sauce is the best alternative. It is a Japanese sauce that involves the fermentation of soybeans. Tamari sauce is having a darker color, comparatively less salty, and has a strong umami flavor. It is widely used in Japanese cuisines, stir-fries, soups, and sauces. The mild and less salty taste of Tamari makes it a great dip.

Tamari sauce belongs to the class of soy sauce that does not include wheat in its ingredients( or a very low wheat quantity). Traditional soy sauce contains wheat. Both tamari and Golden mountain sauce are similar as both the byproducts of fermented soybeans. 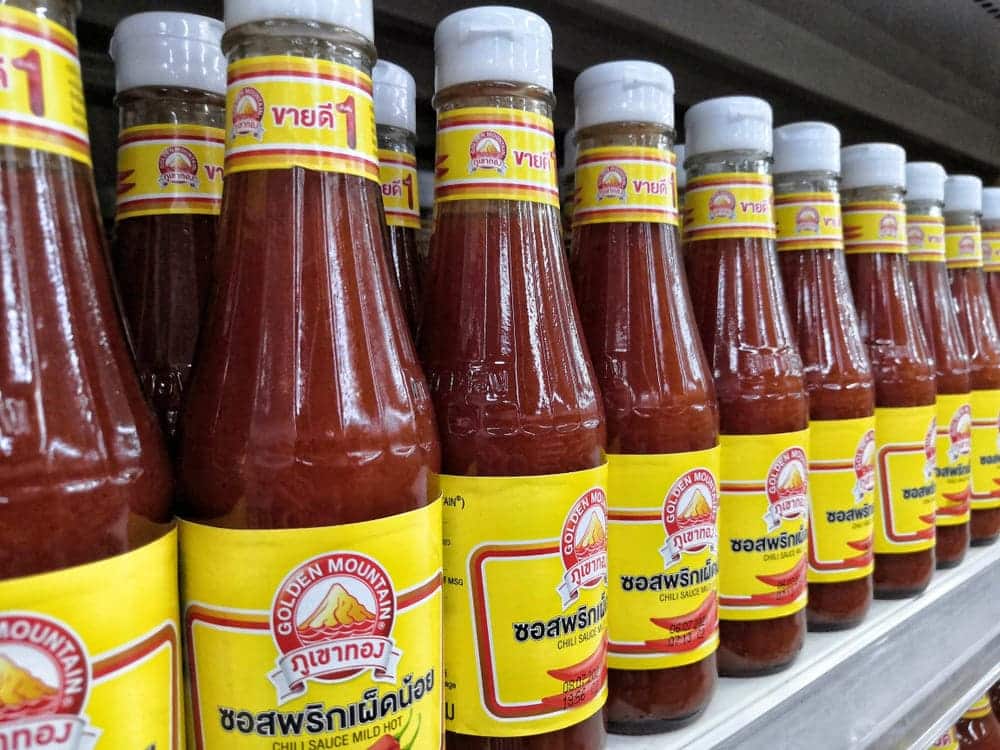