Coconut syrup is a unique syrup with the most delicious coconut-like flavor. It looks like maple syrup and has become an important part of baking recipes. In addition, it can be used to make sauces and makes a yummy sweetener for drinks. It wouldn’t be wrong to say that coconut syrup is a versatile addition to your pantry, but if you cannot find coconut syrup, we are sharing some substitutes that can be tried!

As the name suggests, maple syrup is made from sugar maple, black maple, or red maple plant, and makes a great substitute for coconut syrup. However, it is recommended that you opt for organic maple syrup as it’s natural and pure. In addition, it has various important minerals, including iron, potassium, zinc, calcium, and manganese. It is extracted from the tree sap and includes some processing before it’s stored in the bottles.

The darker color of maple syrup translates into a higher level of antioxidants but you need to remember that it has higher sugar content. It can be poured over the food or you can add it to baking recipes. The minerals of this syrup help maintain the red blood cell level and provide immunological support. As far as the flavor is concerned, maple syrup has vanilla and caramel flavors, which add a pleasant aroma.

It’s safe to say that raw honey is one of the most popular sweeteners available out there and is easily available in the market. The honey available in grocery stores usually has preservatives, which is why it’s recommended that you purchase honey from the farmer’s market or organic honey. The unprocessed and raw form of honey has a thick viscous texture or looks like a thick crystalline paste. Raw honey is great at maintaining nutrients.

In addition to being a sweetener, it is a natural preservative and is loaded with nutrients. Many people don’t know this but there are antifungal and antiviral properties, which help reduce inflammation and improve the immune system. In addition, using raw honey improves the digestive process. It is available in various grades and varieties. As far as the appearance is concerned, it’s available in dark black or amber and solid white or yellow colors.

On the other hand, the non-filtered honey has a light cream color because there is a high percentage of glucose crystals. Last but not least, you can choose a 1:1 substitution ratio to replace coconut syrup.

If you need to replace coconut syrup in cooking recipes, you can opt for agave syrup as honey and maple syrup cannot take cooking. It has a sweet flavor, which is why it can be used as an alternative. Keep in mind that agave syrup is sweet but its aftertaste is bitter. It can be used in baking but you can also add them to uncooked desserts, dressings, and sauces. There are three flavors of agave syrup on the market, dark, amber, and light.

Brown sugar is basically treated with molasses, which results in brown color. As far as the texture is concerned, it is recommended that you add applesauce to brown sugar to make the liquid texture – adding applesauce to brown sugar will increase the sweetness, so it’s recommended that you reduce the sugar in your recipe. All in all, it’s a carbohydrate, which means an instant boost of energy! 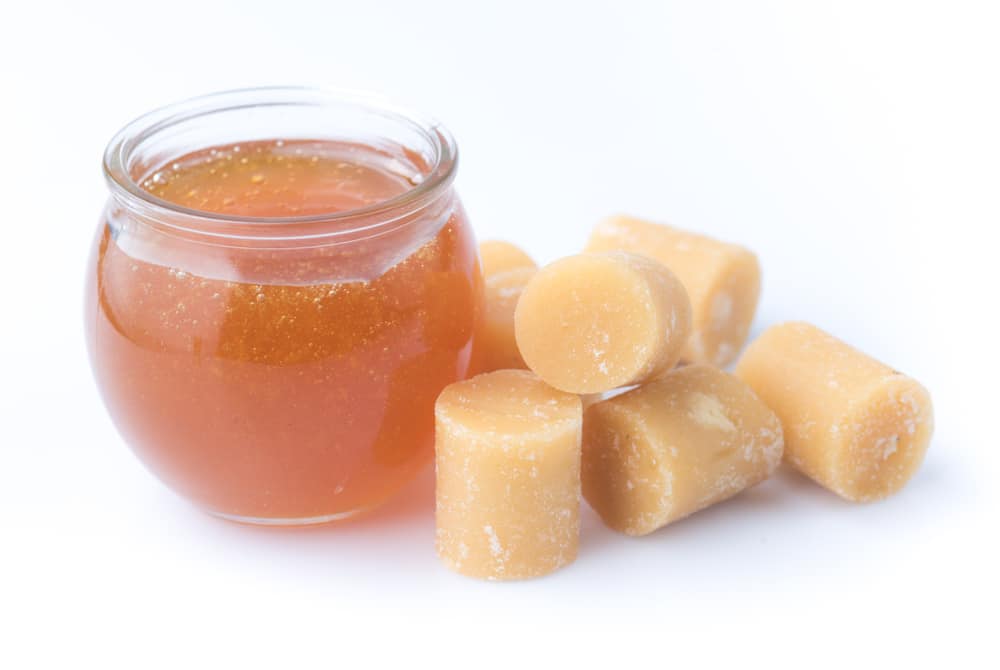