What Is Cast Iron?

For the most part, cast iron skillet will smoke due to various reasons. For instance, smoking will occur due to incorrect cleaning, overheating, damages, and improper seasonings to the cast iron skillet.

We have already mentioned that the majority of cast iron skillets come with a pre-seasoning design. That being said, if you are using the pre-seasoned cast iron skillets, it is likely to smoke when you use them for the first time. This is because it will burn off the coating (that’s done by the factory or manufacturers). In addition, the old skillets with improper seasoning are likely to smoke as well. 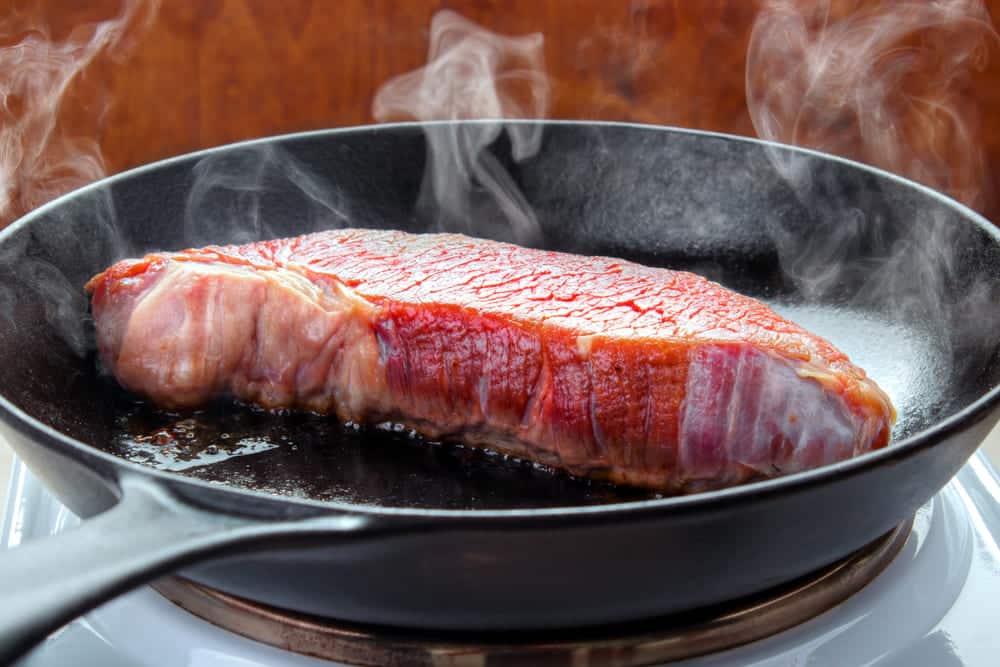