It doesn’t matter which food or meal you are cooking; salt is always there. It wouldn’t be wrong to say that salt is the universal spice to your food. But is there only one type of salt out there? We don’t believe so. With this being said, you need to have proper information about canning salt vs. sea salt and how they differ. In this article, we have added the comparison of canning salt and sea salt, so have a look!

While we are talking about the canning salt, you need to store it properly in the airtight container because it helps reduce the chances of clumping while keeping the moisture at bay. For years, canning salt makes a perfect substitute while baking. There are lesser chances of sediments left at the surface of canning jars once you have processed it.

There is no risk of harmful additives in canning salt while promising you don’t have to do the hard work of grinding the salt, as compared to sea salt. It is pretty clear that you need waterproof and airtight containers for storing the canning salt. All in all, canning salt is the most natural salt type out there. The canning salt has a finely grained component with a consistent powdery texture.

In addition, it can be easily used for the salads because it quickly and easily dissolves at the last minute.

The main differences between sea salt and canning salt are processing, taste, and texture. When it comes down to sea salt, it is produced through the evaporation of water from saltwater lakes as well as the ocean water. There is little processing involved, as well. The elements and trace minerals will differ according to the water source that you used for evaporation.

With this being said, different minerals will distinguish the color and flavor of the sea salt. In addition, there are multiple coarseness levels involved with sea salt. When it comes down to the nutritional value, it has a similar value as that of the canning salt. Still, sea salt is considered healthier. The sea salt tends to have a higher grain size, and the consistency isn’t too powdery.

With the absolute difference in grain size, the sea salt and canning salt has different functions, even with a similar flavor. However, sea salt has limited salt flavor. For instance, when you compare one spoon of sea salt with canning salt, the canning salt will be saltier. As we have already mentioned that sea salt is processed from ocean water, it will offer a very specific oceanic flavor.

Sea salt can be easily used as the finishing salt. However, if you are cooking some dishes where large crystals will enhance the outlook of the meals or need an oceanic flavor, sea salt will settle with your preferences.

Canning salt can be used as the table salt (yes, just like the sea salt). In addition, both of them offer a neat salty flavor, which means that they can be used for pickling. However, there is a difference in saltiness, which means you should accurately measure them before adding them to your dishes, salads, or pickles. 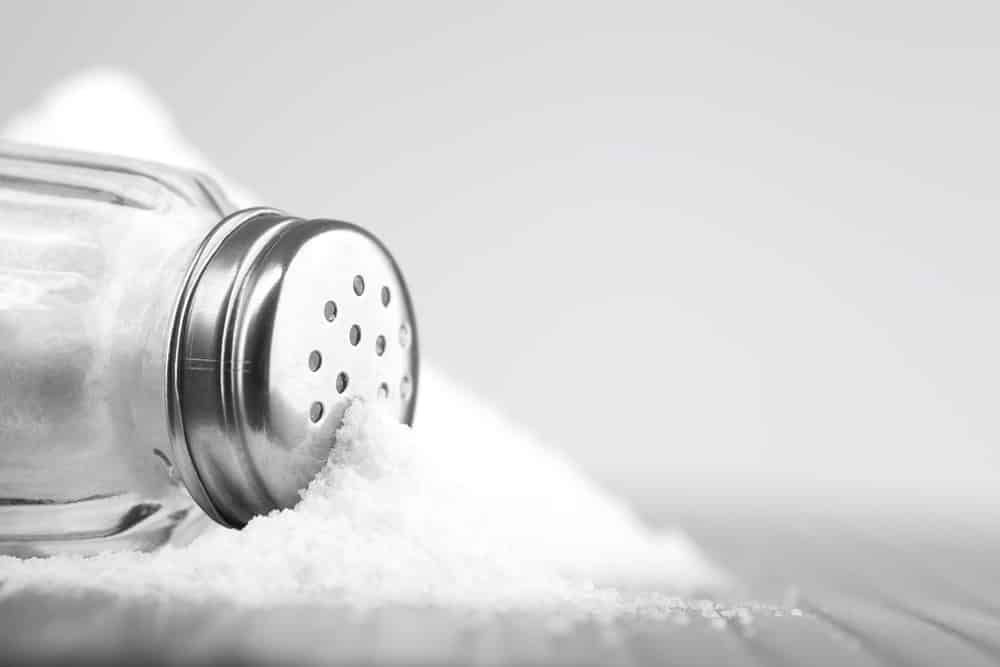