What are Mason Jars?

Mason jars are simply strong glass bottles that are used in many households to preserve food of all different types. They’re named after John Landis Mason, who patented them in 1858.

The jars feature a band (metal ring) and a flat circular metal lid, which create a tight seal on the top of the bottle. There’s also a rubber ring on the jar which is an important part of its structure. This ring creates an airtight seal when it is placed under the lid of the Mason jar.

Both the previously mentioned bands and these lids are intended for single use only and come with each Mason jar. They can also be purchased separately, meaning that you won’t have to buy a new Mason jar each time you need a new band or lid. 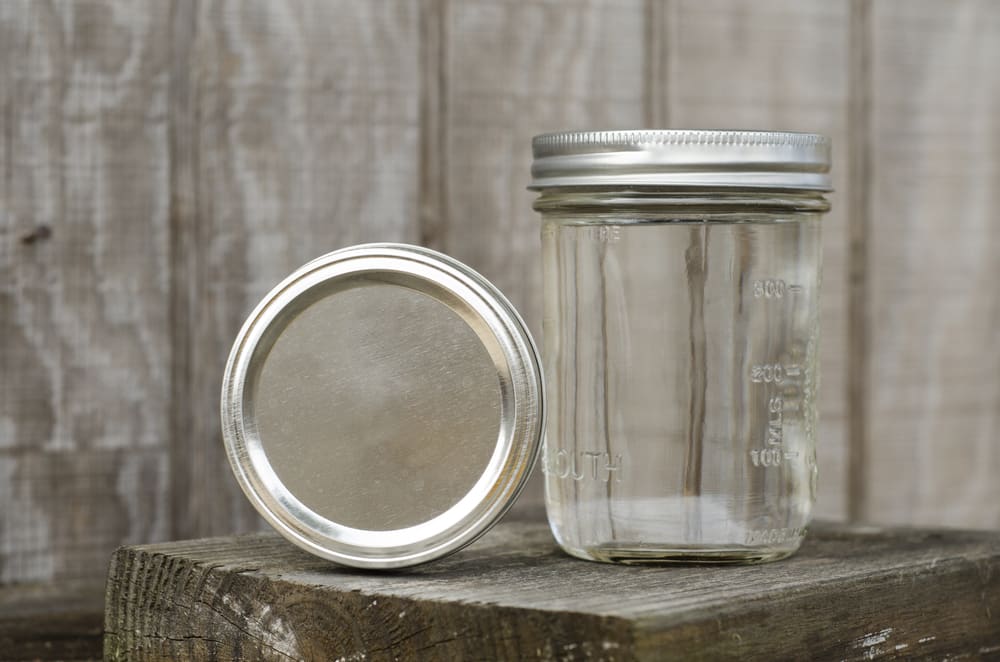 Mason jars come in many different shapes and sizes. There are larger jars that are used to store foods like beets, fruit, and vegetables while there are also smaller ones for jams and jellies.

Mason jars are usually made of strong, shatterproof soda-lime glass. Mason jars also have different names which vary depending on their size or manufacturer but the principle is the same.

The process of preserving food safely using a Mason jar is actually a bit more complicated than most would think.

Can You Put Mason Jars Inside a Pressure Cooker? 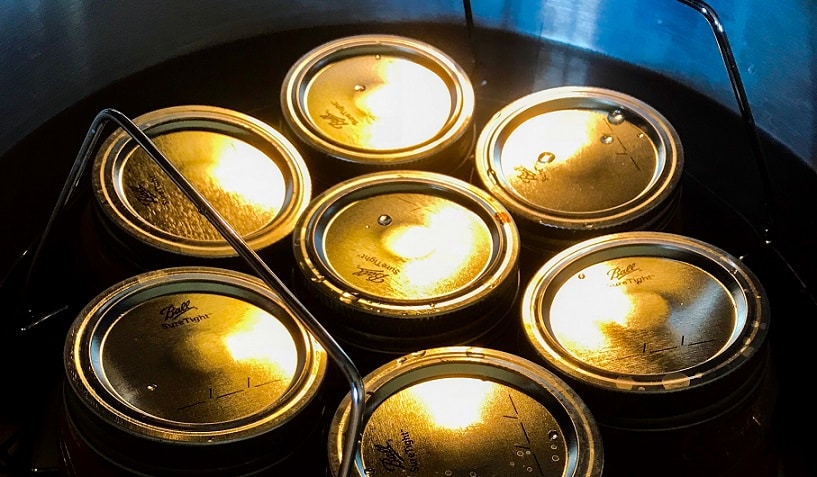 There are various effective ways of preserving food such as freezing, drying, and canning. Mason jars are perfect for the canning method. These different methods are applicable depending upon the type of food in question.

Mason jars can be used to preserve both low and high acid foods safely, but for low acid foods, a pressure processing method must be employed to kill the botulism potential. High acid foods like pickles can safely be canned using the water bath method.

Yes, Mason jars are strong enough to withstand the pressures in both pressure canners and pressure cookers, so you don’t need to worry about that score.

We do need to be careful about the botulism potential though. There are steps for pressure canning correctly though, and we will go through those here.

Putting your Mason jar inside a pressure canner to preserve food isn’t just safe, it is also quite advantageous. There are multiple advantages of using the method. It will maintain the flavors of the ingredients that you put inside it and render the food safe to sit on the shelf for months.

Please do note, however, that the USDA prefers the use of pressure canners to pressure cookers for food preservation in Mason jars. They recommend that a canner must be able to hold at least 4 quart-sized jars standing upright on a trivet. 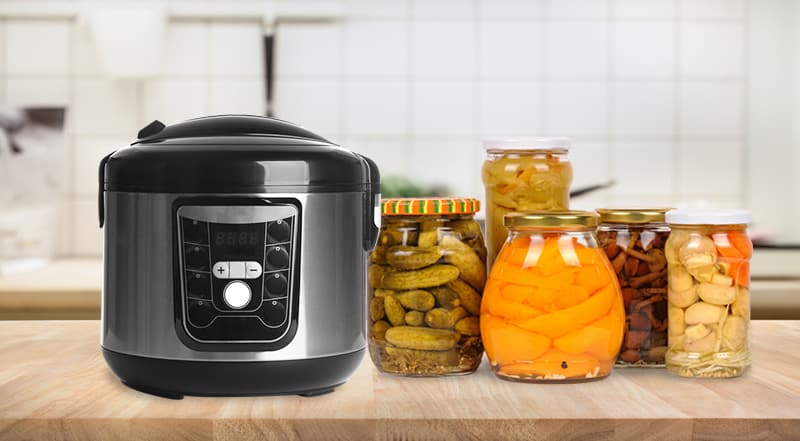 These times are part of the total processing heat that the USDA used to establish low-acid foods processing times. There is, therefore, a risk that the food may be underprocessed when using a pressure cooker rather than a pressure canner.

A way around this is to add ten minutes to the total processing time, although this is not foolproof.

If you’re going to can low-acid foods in Mason jars in your pressure cooker, make sure it can hold a minimum of four quart-sized jars upright (including their lids). Anything smaller will underprocess the food.

To wrap up – Mason jars are definitely strong enough to be used inside pressure cookers and canners. That’s what they’re designed for. 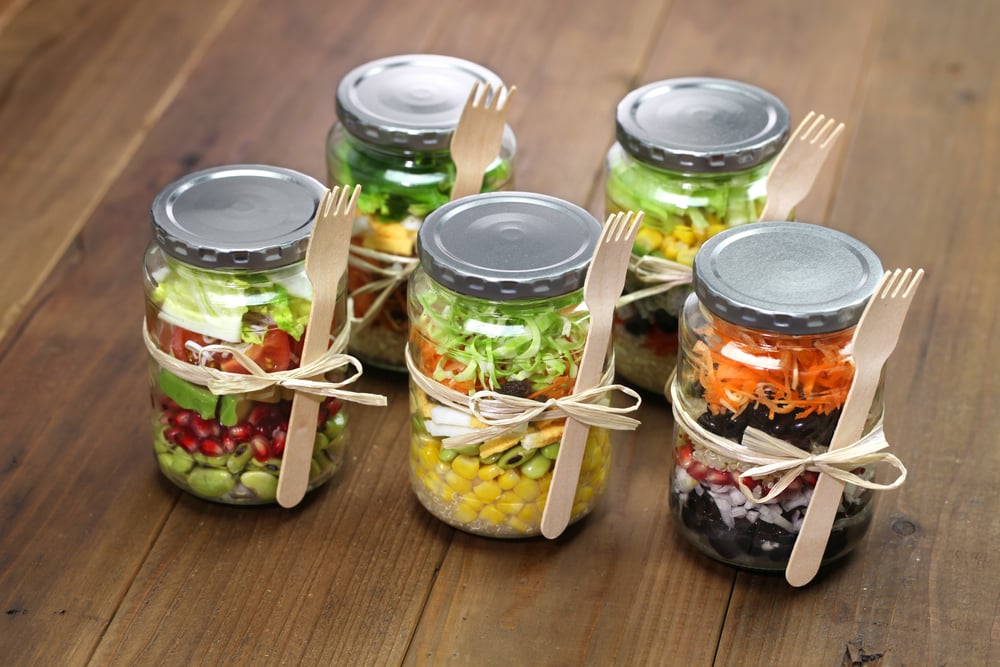