If you are a fan of seafood and fish, we are sure that you love fish chowder. Fish chowder can be incredibly filling and has a delicious flavor. People who love chowder often end up making a big batch but don’t if they can freeze fish chowder. So, if you want more details on this, we are sharing the details below!

Can You Freeze Fish Chowder?

If you are looking for a straightforward answer, yes, it is possible to freeze fish chowder. In fact, it can be frozen for up to four months just by putting them into an airtight container. However, fish chowder doesn’t freeze properly, and there will be changes to the texture whenever it’s thawed. So, if you want to freeze fish chowder, we are sharing the instructions with you;

·        When you make fish chowder, make sure to let it cool down at room temperature because a hot chowder cannot be frozen

·        Once it’s cooled down, divide it into various portions (make portions that can be eaten at once). For this purpose, you have to use multiple freezer bags or containers

·        Now, start adding fish chowder to the containers or freezer bags. In case you are going to use containers, make sure that they are freezer-safe because they have a tight lid. Also, when pouring fish chowder in the bags or containers, don’t forget to leave up to two inches of space because freezing the chowder will expand it. On the other hand, if you don’t leave some space, the container or bag will simply burst

·        Then, seal the containers or bags tightly and label them with today’s date

·        Lastly, just place containers or bags in the freezer and just use them within four months

·        Fish chowder tends to change the texture with the sauce. Generally, the sauce is creamy which means it will turn grainy. For this reason, you should try heating the chowder at low heat and slowly, and make sure that you keep stirring

·        When you make fish chowder, try to freeze it soon as possible. This is because if the fish chowder stays out for too long, it will have higher chances of going bad. In simpler words, you should only let the fish chowder out in the room for an hour

·        If you use freezer bags to store and freeze fish chowder, you need to stand them in an upright direction (use can use a container to put the bags in. When the bags are frozen, you can take them out of the container and place them in the freezer

For How Long Can We Freeze Fish Chowder?

If you have frozen the fish chowder at a constant temperature and proper storage methods were used, it will remain safe for up to 4 months. After four months, the chowder’s quality will start dropping and will not remain safe to consume. Also, when you have to defrost the fish chowder, opt for overnight thawing because the quicker defrosting methods aren’t safe! 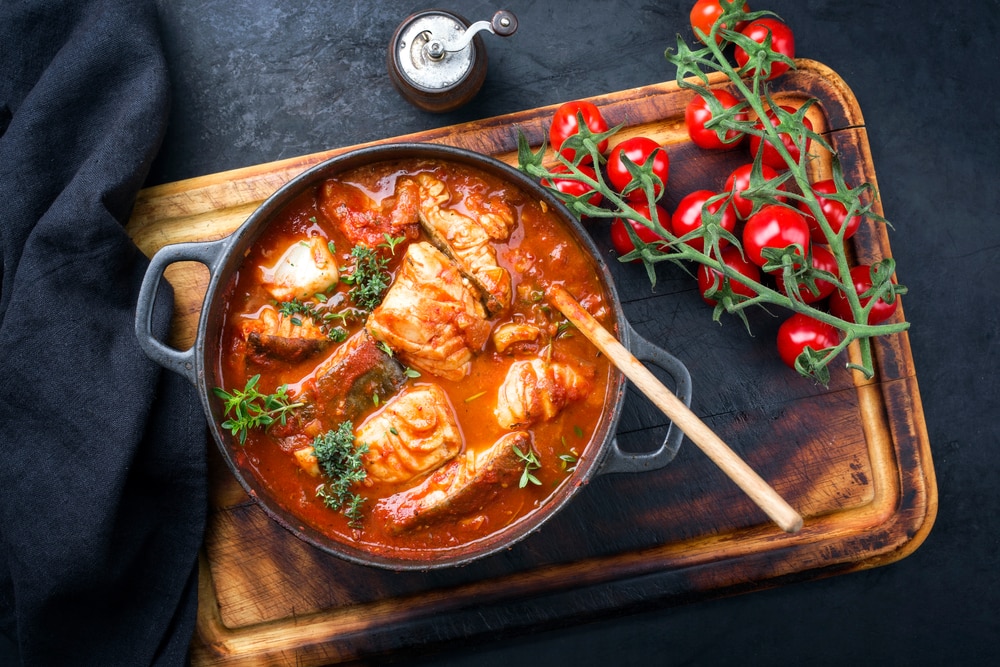