Can Pressure Cooker be used on an Induction Stove and Electric Stove?

Cooking with a pressure cooker on induction stoves is easy. But there are some things that you have to keep in mind.

How is pressure cooking on induction stoves different?

Induction burners differ from other conventional burners and cookers in numerous ways. Most induction cooktops require specially designed cookware and it is all impacted by how induction cooktops transmit heat. Induction stoves work when a magnetic field is created, then transfers heat directly to the heated item; your pressure cooker.

When using your pressure cooker on an induction stove, there are certain things that you should remember:

How are electric stovetops different?

Unlike induction stoves, electric stoves do not utilize electromagnetic fields. Instead, electric cooktops produce electric currents that flow through the metal coil situated underneath the glass-ceramic surface of the cooker. Electric cooktops do not heat up as quickly as induction stoves do. Although they do allow the consistent flow of heat and energy. Thus heat becomes more confined to the cooking zone before being evenly transmitted to the pressure cooker when using electric stovetops. 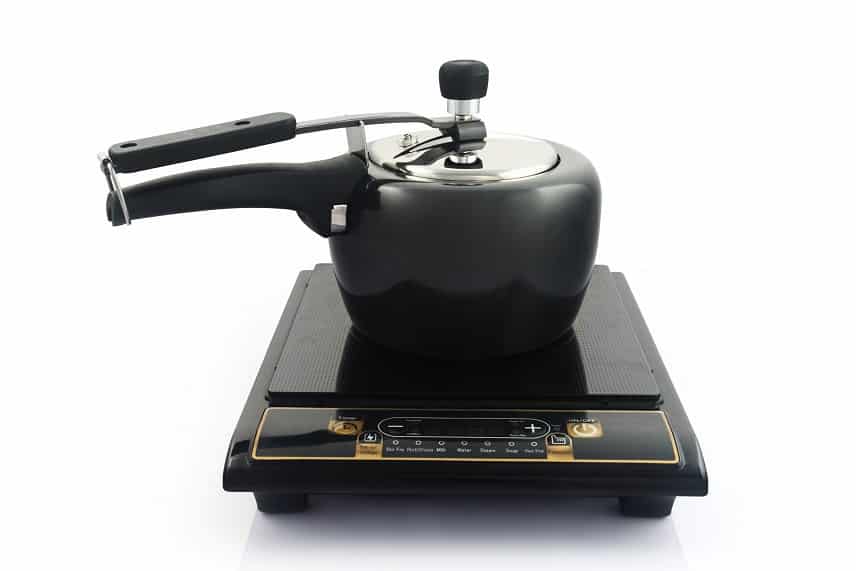