Buttermilk having the word ‘butter’ might project a creamy, savory, slightly salty image. But contrary to what people might expect, buttermilk is the complete opposite.

Buttermilk milk is low in fat with a milk-like viscosity and a tangy taste similar to yogurt. Commercially introduced in the 1920s, buttermilk can be produced by churning or fermentation.

Fermented buttermilk is essentially the commercially produced buttermilk. It’s the buttermilk we buy from stores with a tangy, slightly acidic taste.

Fermented buttermilk as the name implies is produced by fermenting pasteurized low-fat/skim milk with lactic acid. The mixture is fermented for 12 to 14 hours at low temperatures (optimally around 69 degrees Fahrenheit). Sugar, salt, and stabilizers are added to help achieve a satisfactory end product.

Heavy cream has a slightly sweet taste and a thick creamy consistency. When whipped, a pot half-full of heavy cream turns into heavy whip cream. But whipping – the same pot of heavy cream – with a bit of lemon juice or lactic acid will produce butter and buttermilk.

Can I Use Buttermilk Instead Of Heavy Cream?

No, you cannot use buttermilk milk as a replacement for heavy cream. Because heavy cream and buttermilk are completely different in taste, texture, and viscosity.

To explain further, we have listed the differences between buttermilk and heavy cream.

Buttermilk is not a good replacement for heavy cream. Because even though buttermilk can be made from heavy cream, it still does not change buttermilk’s completely different flavor profile. A perfect substitute for heavy cream is milk plus butter. 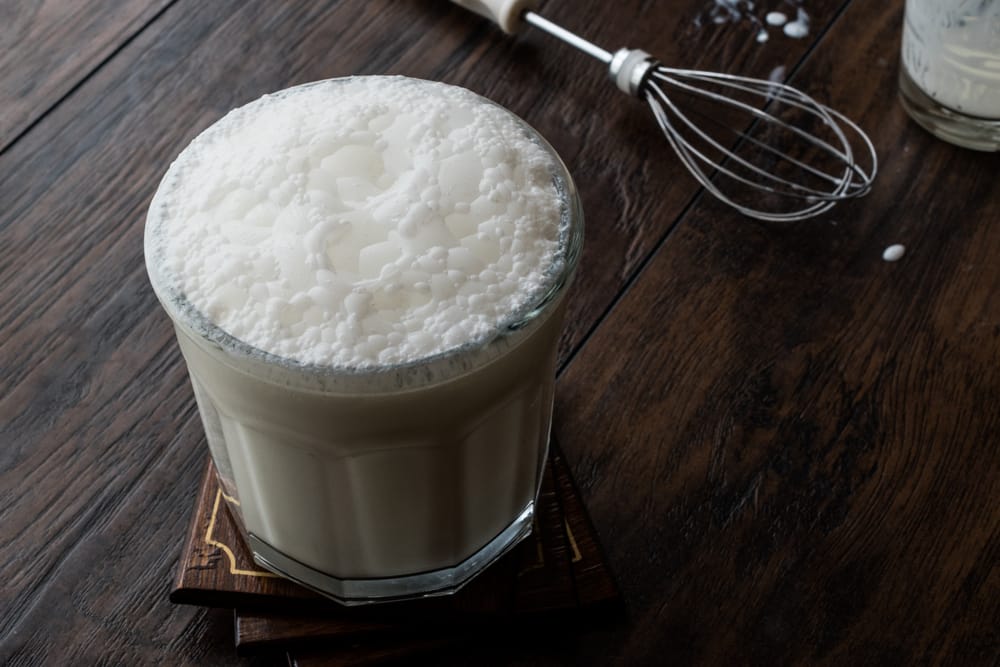