There are many different types of cake for one to try, and we’re going to be discussing one of them today. Cheesecake is arguably the best dessert out there, and there are many who’ll agree. It’s easily one of the best types of cake as it has lots to love about it. Most people are already familiar with what it tastes like and how popular it is. So instead, we’re going to be talking about something that’s not as widely known. This refers to whether or not can cheesecake go bad, along with all the important details related to it.

The first thing that we’ll be discussing is the answer to the question itself. To put this in the simplest way possible, yes, cheesecake can obviously go bad. Just like almost any other kind of food, cheesecake can and will go bad if it isn’t stored properly.

It’s prone to spoiling in unfavorable conditions. Even in the most favorable of conditions, there’s only a certain amount of time it’ll be able to last until it goes bad again. That said, now that you know that cheesecake can go bad, let’s discuss how to tell if it’s spoiled or not.

How to Tell if Your Cheesecake Has Gone Bad?

When it comes to identifying cheesecake that’s no good, there are many ways to go about this. One of the first things to do is thoroughly inspecting the food’s appearance. If it’s gone bad, there will be many markers that’ll symbolize this. One example of this is the color of the cheesecake. It will become duller and unpleasantly yellow. Not only that, the edges will start to deform and become grey too.

There’s also mold, which is a clear indicator of any food has gone bad. On top of all this, the smell is also a great way to tell, as the desert will develop a foul odor. This odor will be similar to that of rotten dairy products like milk that’s gone bad. If any of these signs are found on your cheesecake, we recommend getting rid of it as it’s not safe to eat.

How to Prevent Cheesecake from Going Bad?

There’s no way to prevent the cheesecake from going bad forever. But, there are still some things that one can try in hopes of preserving it longer than it might usually last. A lot of these things are completely simple tasks such as keeping the cheesecake in ideal temperatures. This means that room temperature or anything higher must be avoided at all costs. Only keep the cheesecake in a fridge or freezer.

We also recommend making sure that it’s stored in an airtight container even if it’s already inside the fridge or freezer. This will prevent it from going bad and let users keep it stored for longer times. Doing all of this should be enough for you to ensure that the cheesecake lasts for a week or maybe even more than that! 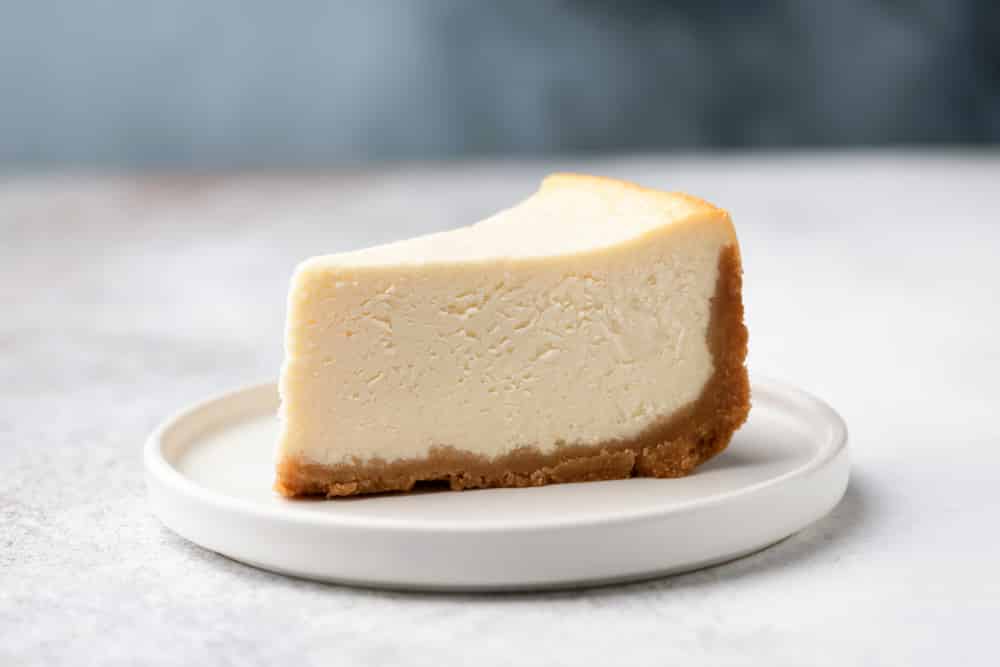