Ovens have become an essential part of our lives because how else will you get perfect charring on vegetables and meats? As it turns out, there are different components of the oven that impact how the food will come out. However, broil element vs. bake element is a common question of comparison, and we are sharing all the differences between these two components of the oven!

With the broiling element, the food is placed closer to the heating element, promising quick cooking, browning, caramelizing, and charring. That being said, broil elements help create an in-depth and complex flavor to the food while achieving the best textures. With broiling, one side of the food is exposed to high and direct heating, which makes it suitable to cook foods that you would cook on a grill. The best thing about broil elements is that they can create a crust on already cooked food items.

For this reason, you can create a perfectly crispy crust on the bread and steaks while charring the vegetables and melting and browning the cheese and other toppings. If you have to use the broil element of your oven, you need to use special broiling cookware, such as cast iron skillet and other metal pans (don’t use glass cookware when you have to use the broil element). However, the performance of the broil element will be directly impacted by oven rack placement, so place it according to the food and its thickness.

The functionality clearly shows that the bake element is an electrical component and is available in electric ovens. Also, we do want to mention that there are different types of bake elements, including PTC elements, metal elements, and compostable elements but all of them have similar basic functionality! 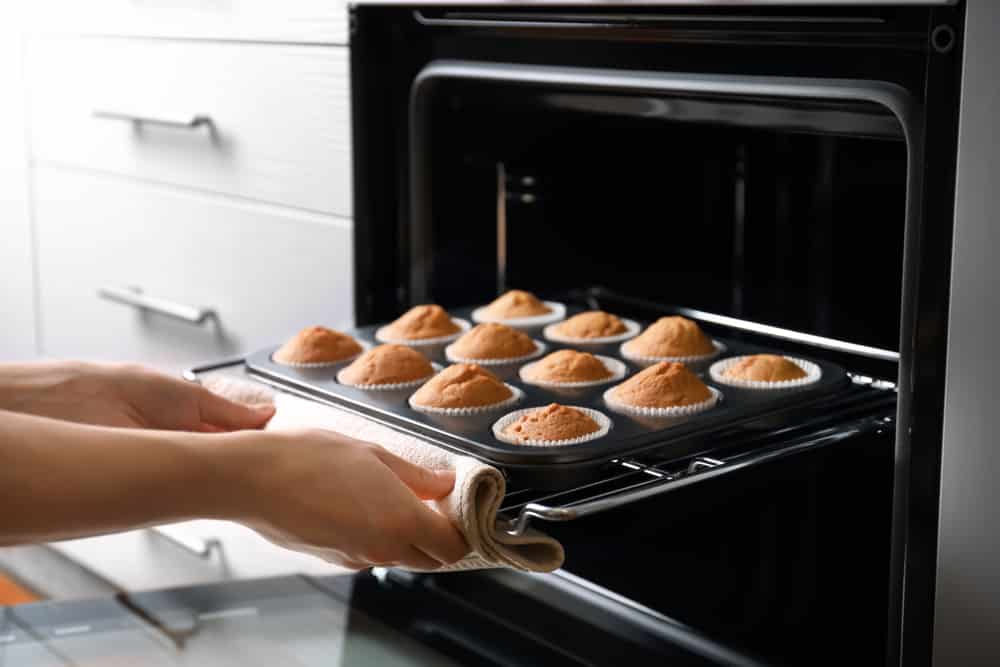