Big Green Egg is a charcoal grill/barbeque cooker. This is a versatile food preparation device that can be used as a grill, stove, or cooker. Making ribs on this grill is quite a common recipe that everyone loves to cook. You probably came across many recipes too but they all require foils.

But what if you don’t have foil available?

If you don’t have foil at home or don’t like to use foil in cooking, you can use this no foil method to cook ribs on the grill. As foil only works as prevention for ribs and saves them from being overcooked.

But first, you need to understand the work of foil on ribs while cooking.

What does the Foil do?

Foil-wrapped all over the meat reduces the exposure of smoke on the meat surface, which helps improve the color and taste of the finished meal. It also increases humidity and shortens cooking time. You can wrap foil in the middle of the cooking process or with an internal meat temperature of 150 to 160 degrees.

Folding the meat in two layers of thick foil will reduce its burning process. Wrapping in foil also absorbs the meat’s fat and juices. So as soon as the meat is removed from the smoker, it is reabsorbed until the end of the cooking process, allowing it to rest and reach a certain internal temperature.

Not all pitmasters wrap the meat in the final stages of cooking (the foil wrap in the grill circle is known as the “Texas Trap”). Foil wrapping the rib is not compulsory, it’s just a small part of rib cooking. If you include it in cooking it would be beneficial, but if you do not, it is not going to harm your recipe. Many chefs cook ribs in BGE without wrapping them in foil.

If you want to cook BGE Ribs without foil, you have to follow the step by step guide for better cooking.

Cooking BGE Ribs without foil is very much possible, just be more careful regarding temperature control.

I hope this article helped you in making no foil ribs. Sob by using these small pointer tips enjoy BGE ribs even if you are out of foil. 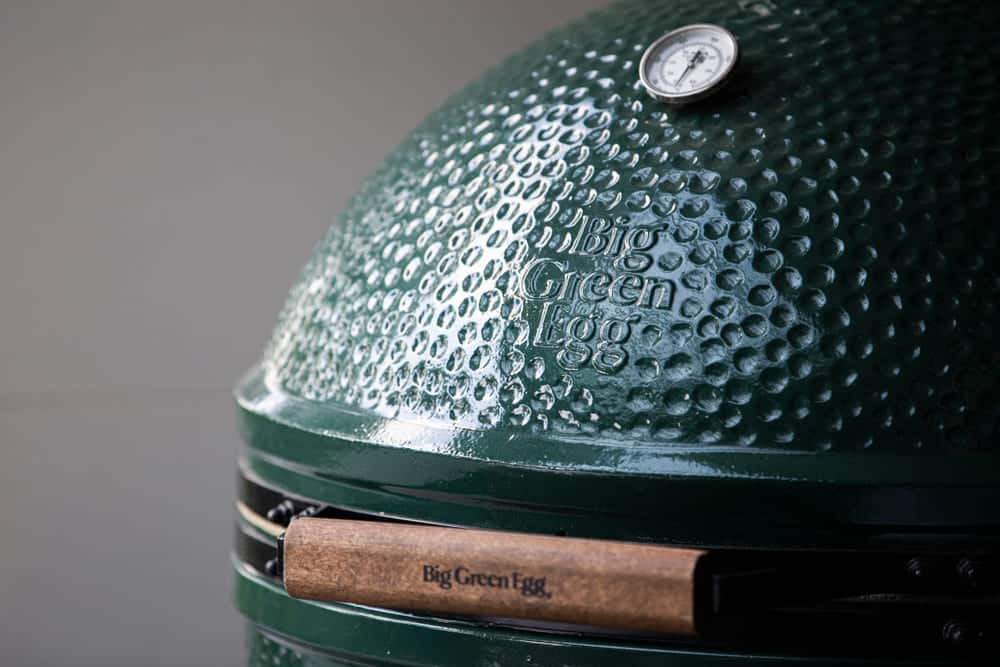